The dual-screen equipped Microsoft Surface Duo is expected to get Android 11 later this year. Officially launched in September 2020, the device came with Android 10 and so far has received a total of five updates, which isn’t all that bad compared to the variety of Android smartphones out there, though one may have higher expectations given the price tag.

New reports now suggest that the smartphone is scheduled to get the Android 11 update by summer. The information comes from Dr. Windows, an online platform offering the latest news from the world of Windows, claiming to be in a briefing with executives from Microsoft USA working on the Surface Duo project group. The report further suggests that Microsoft has been working closely with Google for the software development of the Surface Duo. A bunch of changes made by Microsoft to improve the dual displays of the Surface Duo are also expected to make their way into Android’s code. While a seasonal update timeline doesn’t really confirm as to when exactly the update might arrive, it could be earlier than expected.

The same information has been confirmed by Zac Bowden from Windows Central who suggests that his sources indicate a “mid-year” Android 11 release for the Surface Duo. A mid-year release could mean a June or July release, although the timeline is quite broad, again. From what we know, Google is already working on Android 12 and if everything is in order, we could see an early Developer Preview as soon as this month itself. This essentially means that by the time Microsoft starts seeding Android 11 to Surface Duo owners, we are likely to be a few builds in for Android 12 running on most Google Pixel phones and initial seeding rounds on some select Android devices.

Just last week, we reported that Microsoft has cut down the price of its dual-screen smartphone by almost $400. The Surface Duo now costs $1000 and while it is soon going to launch in Europe, the discounted price is expected to be only available in the US. 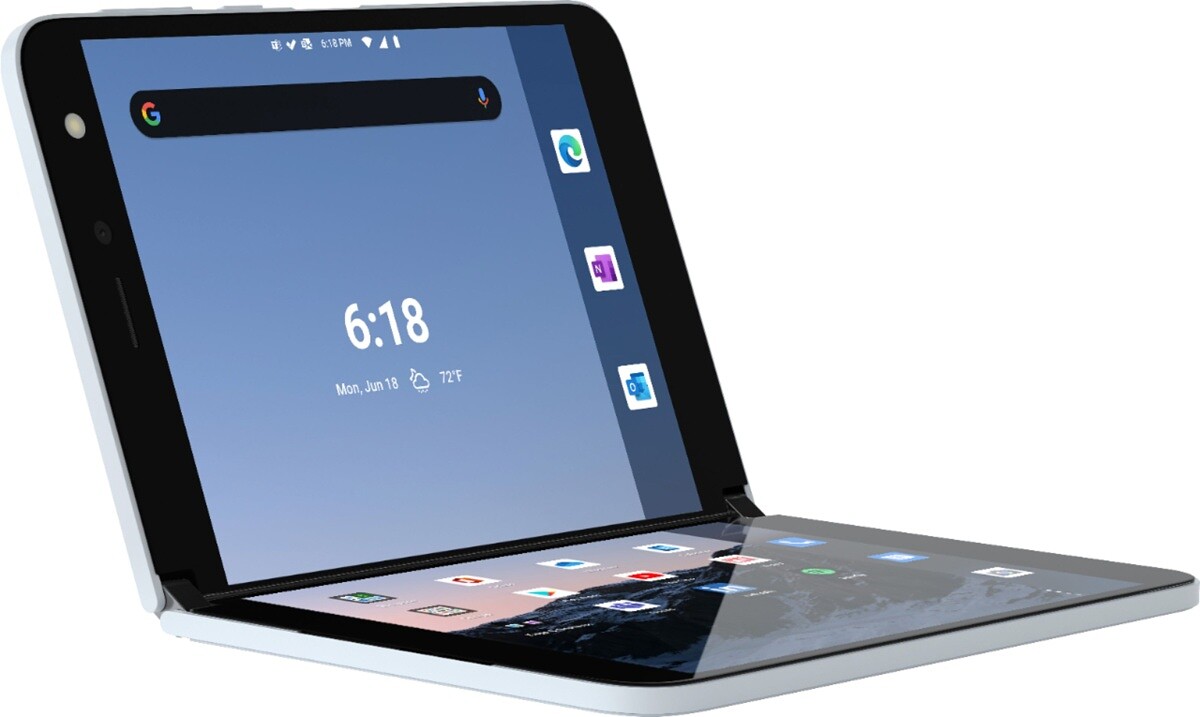 The Surface Duo is one of the only Android based devices from Microsoft that features a unique dual-screen design.