The rest of the specs remained the same. It’s still a premium-class 1.7-pound Windows 10 tablet with a sharp 12.3-inch 2,736-by-1,824-pixel 3:2-ratio display with IPS wide viewing angles, support for both finger touch and active pen with pressure sensitivity, and with a kickstand on the back of the screen. The pen is sold separately, as same as an attachable keyboard cover.

What’s missing on the Surface Pro 6 (at least for now) are a lower-power processor option, like the Intel Core i3 or m3, and 4G LTE mobile broadband connectivity. These are available on the older version of the tablet. Also, the offered Core i5-8250U and i7-8650U processors both feature the Intel UHD 620 integrated graphics, whereas the i7 chip in the 2017 Surface Pro has faster Intel Iris-series graphics.

According to Microsoft, the battery of the Surface Pro 6 can provide “up to 13.5 hours of local video playback”.

Specifications of the Microsoft Surface Pro 6

Here’s the specs sheet of the Microsoft Surface Pro 6. For comparison against other laptops, use the “Compare Specs” button.

See it on Microsoft Store 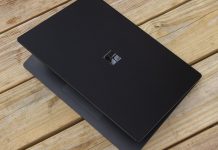 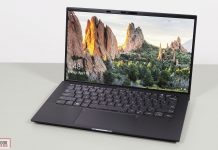 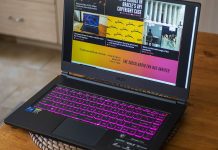 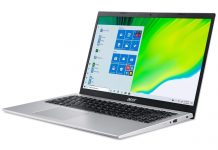 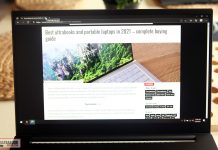 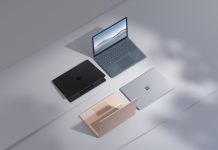 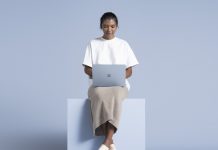