Microsoft is giving PC gamers another reason to use the Widgets panel in Windows 11: a new Game Pass widget. But that’s not all, as the company is also testing more expansive Game Pass family plan options in select countries.

Windows 11 widgets have been somewhat controversial. Essentially, they’re a small collection of news and information that you can use to keep up on the events of the world, or else they can be wasted space that you’ll want to remove. Microsoft is reportedly opening up widgets to third-party developers, though.

But Microsoft realizes that its superb Game Pass Ultimate subscription (which you can get for “free,” or by working the system) has an inherent problem: you never quite know what’s available, what’s not, what’s arriving, and what’s departing the subscription. That’s where the Game Pass widget comes in. You can add it to your existing list of widgets, and never have to miss a thing.

The catch? It’s only available to Windows Insider preview testers at the moment, specifically as part of Windows 11 Insider Preview Build 25174 in the Dev Channel. If it’s anything like Microsoft’s other additions, however, expect to see it sneak into the Windows 11 Stable Channel soon for mainstream users.

A Game Pass Ultimate Family subscription waits in the wings

Microsoft isn’t saying exactly how much the subscription will cost, either, though “a full month of Ultimate will be converted to 18 days of membership for this plan,” Microsoft said. Those you share the subscription with, however, won’t be able to convert their subscription over to a family plan, however.

In any event, both additions to Microsoft’s Game Pass plan certainly continue Microsoft’s trend to expand Game Pass and its subscription model. Microsoft wants you to think about subscribing to Game Pass alongside Spotify, Netflix, and other services, and this is a handy way to do it. 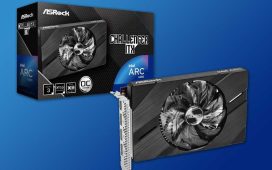 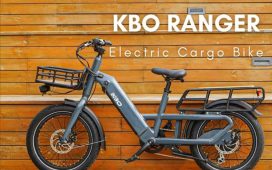 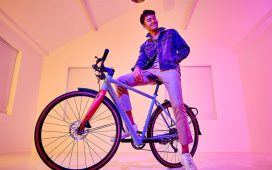 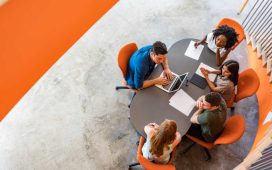 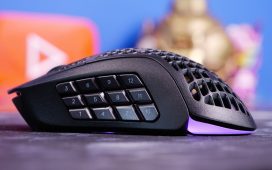 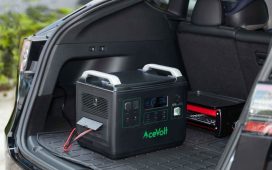