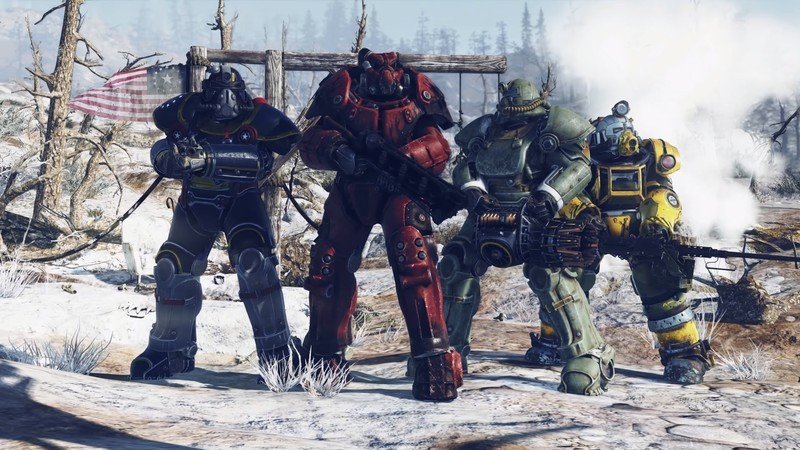 Microsoft has launched a new subsidiary amid its ongoing acquisition of ZeniMax Media Inc., according to new documents from the European Union. With discussions on whether to approve the $7.5 billion deal remain underway, it appears Microsoft has established a new firm dubbed “Vault,” expected to house ZeniMax Media and its various properties. The European Commission is set to grant its decision by March 5, 2021.

The “newly created Microsoft subsidiary (‘Vault’) will be merged with and into ZeniMax,” according to the official documents posted to the European Union EUR-Lex website. While Microsoft would have “sole control” over the firm, the new “Vault” looks to aid its transition into Redmond. It remains unclear whether ZeniMax Media, the current holding company housing names like Bethesda Game Studios and Arkane Studios, will retain its existing branding if the deal closes.

The move indicates a new approach to past acquisitions, as its largest deal yet under its creative arm. With a new subsidiary expected to house its latest studios, it suggests that Bethesda-related properties will remain partially-distanced from its Xbox Game Studios family. Previous single-studio deals like Obsidian Entertainment, Ninja Theory, and Playground Games, now fall under this 15-strong banner.

Microsoft outlined plans to acquire ZeniMax Media back in September 2020, an industry-shaking deal bringing top franchises like The Elder Scrolls, Fallout, and DOOM under the Xbox-owner. While Bethesda is expected to operate somewhat independently with its established development and publishing teams, with plans to honor existing PlayStation exclusivity deals with titles like Deathloop and Ghostwire: Tokyo. Future Bethesda-published titles are also headed to Xbox Game Pass, Microsoft’s Netflix-style subscription service for Xbox and PC games.