Microsoft Word is solving your biggest editing headache at last 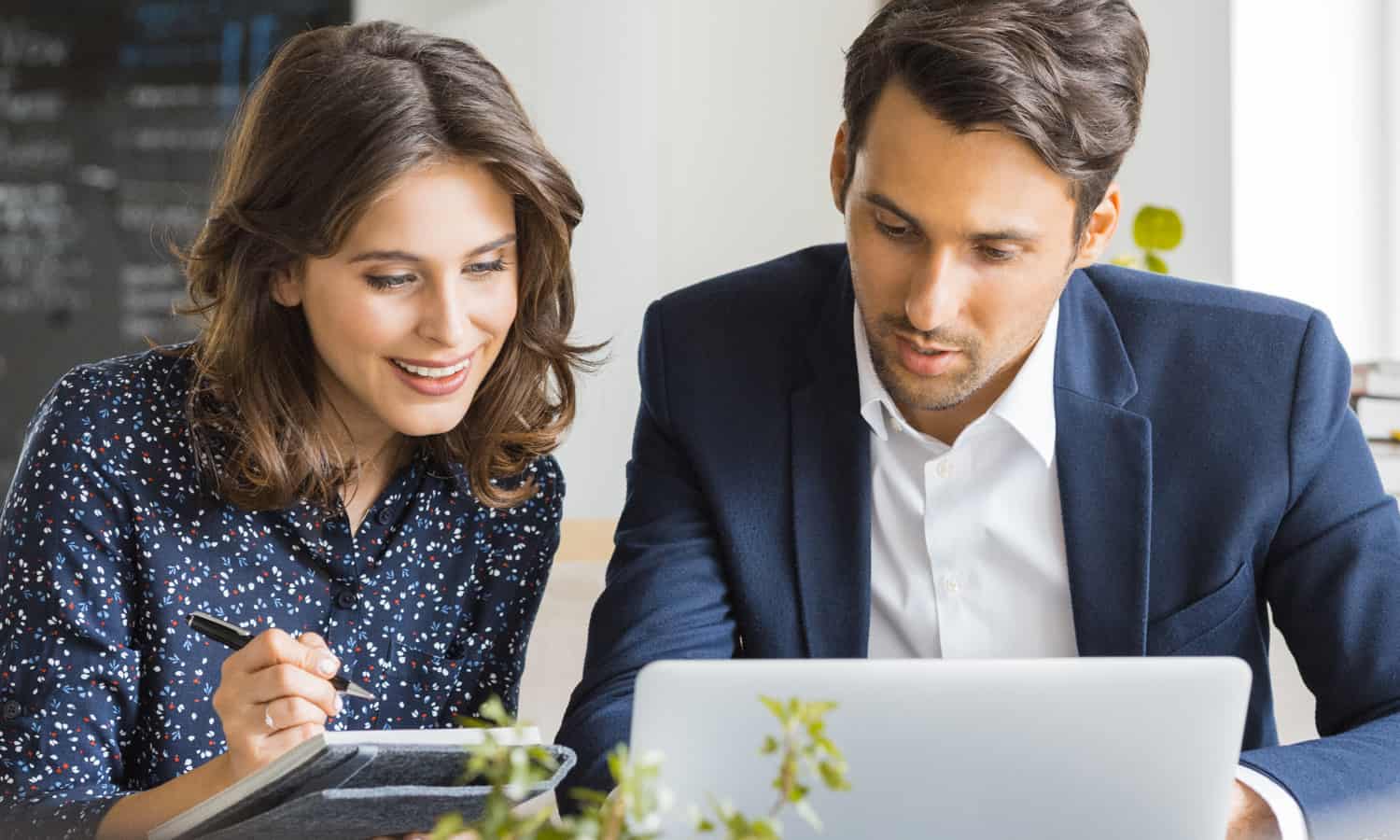 Crafting the perfect Microsoft Word document should soon be a much smoother experience thanks to a new update to the software.

Microsoft has revealed it is working on a significant upgrade to Word that will allow users to easily switch between editing, reviewing, and viewing a document.

Although this feature has been available on rival service Google Docs for some time, it will now offer much-improved online collaboration for Microsoft Word for Windows and Mac users everywhere.

News of the update was first revealed (opens in new tab) back in May 2022, when Microsoft made it available to Microsoft Word web users only, alongside a few select beta channel insiders.

However an entry in the official Microsoft 365 roadmap (opens in new tab) now says that desktop Microsoft Word for Windows and Mac users across the world should be able to enjoy the change by July 2022.

As mentioned above, the updates will be familiar to anyone who has used Google Workspace, and look to help cut out mistakes or accidental overwrites on someone else’s document using the existing Track Changes feature.

Microsoft notes that turning on Track Changes automatically sets the document to Reviewing mode, and that if you open a document you don’t have edit or review permissions for, you can still access the document but you won’t be able to switch to either Editing or Reviewing mode.

The news is only the latest in a series of changes to Microsoft Word as it looks to stay effective for users across the world.

This includes the recent announcement its popular predictive typing feature will soon come to Word on Mac. The Editor Text Predictions tool anticipates your next words and suggests words or phrases as you type, potentially expediating the writing process for the slow typists among us. 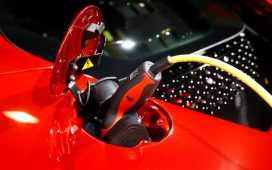