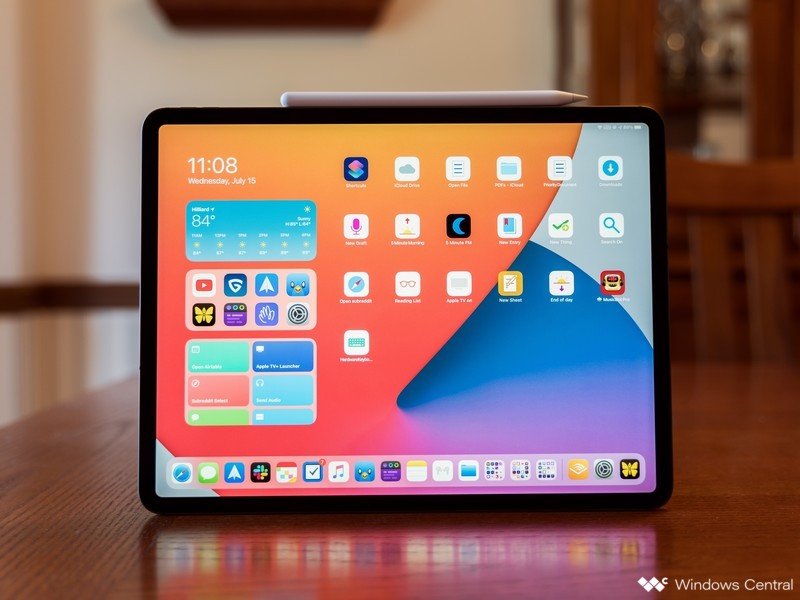 Microsoft recently rolled out an update to its Remote Desktop Mobile app on iOS (via OnMSFT). The update is the first of 2021, and it includes some notable improvements for the app on both iPhones and iPads. The app now has more options for the connection bar, including the option to collapse it or dock it to different parts of your screen. The update also brings a zoom slider.

Here’s everything that’s new in the update, as found on its App Store listing:

First, we’ve made changes to the connection bar (which is part of the in-session user experience):

Finally, we addressed some accessibility bugs and the following two issues:

If you’re looking for an alternative to Microsoft’s Remote Desktop app, our Richard Devine recently wrote about how Chrome Remote Desktop is so good you shouldn’t look at anything else.