We may earn a commission if you make a purchase from the links on this page.

Motorola had a very busy 2020 churning out everything from the ultra-affordable Moto E to the ultra-futuristic razr 5G. Now, they’re kicking off the new year with a refreshed lineup of Moto G smartphones, plus another entry into the

The list of new models includes the Moto G Play, Moto G Power, Moto G Stylus, and Motorola One 5G Ace. In true Motorola style, all of these devices are focused on offering the best bang for your buck in terms of performance, camera quality, and battery life. The Moto G family has generally done quite well at offering a balanced, quality experience, but what’s new with this year’s roster?

Firstly, the new devices are available across a wider range of price points, ranging from $169 to $399. Secondly, unlike last year’s lineup, this new set of Moto phones all feature a different Snapdragon chipset, creating a distinct, tiered hierarchy between them. 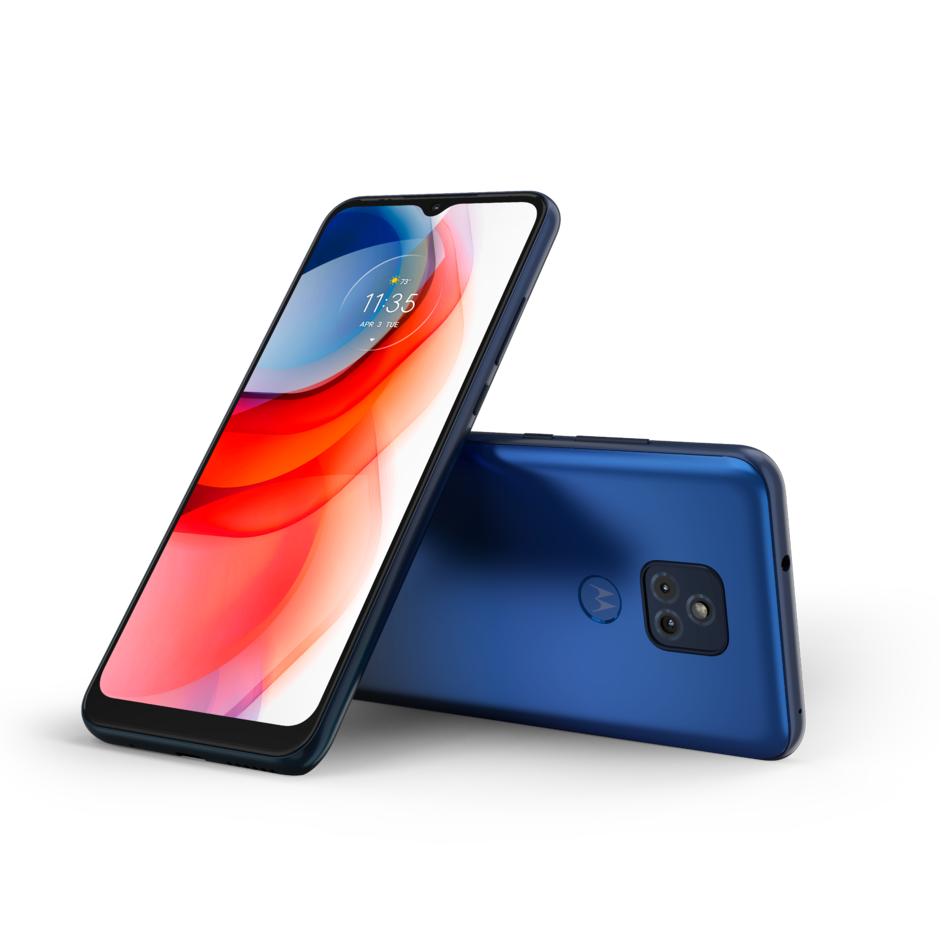 Starting with the economical option, the Motorola G Play is the company’s low-cost option to compete in the entry-level playing field. Starting at $169 unlocked, the G Play is outfitted with a Snapdragon 460 processor, 3GB of RAM, and 32GB of storage. Even better, it offers a huge 5,000mAh battery and up to three full days of battery life, along with a 3.5mm headphone jack and microSD slot for up to 512GB of expanded memory. 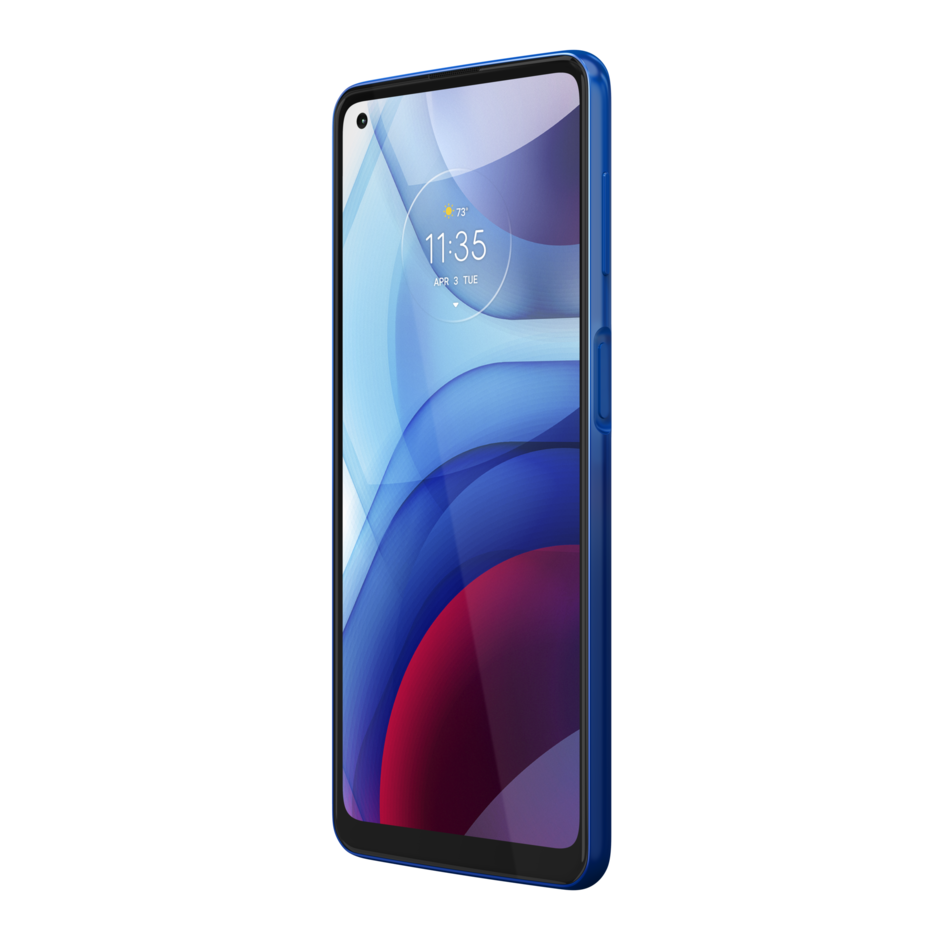 One level up is the updated Moto G Power, successor to last year’s budget battery king. Like the G Play, it offers a 5,000mAh power cell and three days worth of usage, but it also boasts an upgraded Snapdragon 662 SoC, an extra gigabyte of RAM, and a slightly larger, 6.6” display, though it’s still capped at 720p.

You also get an upgraded camera system—a three-camera setup with a dedicated macro lens and 48MP main shooter, plus the Quad Pixel technology for better detail and low-light capture that’s become a mainstay in recent Moto devices. These upgrades cost $50, leaving the price at a still-cheap $199, or $250 to double your storage from 32GB to 64GB. 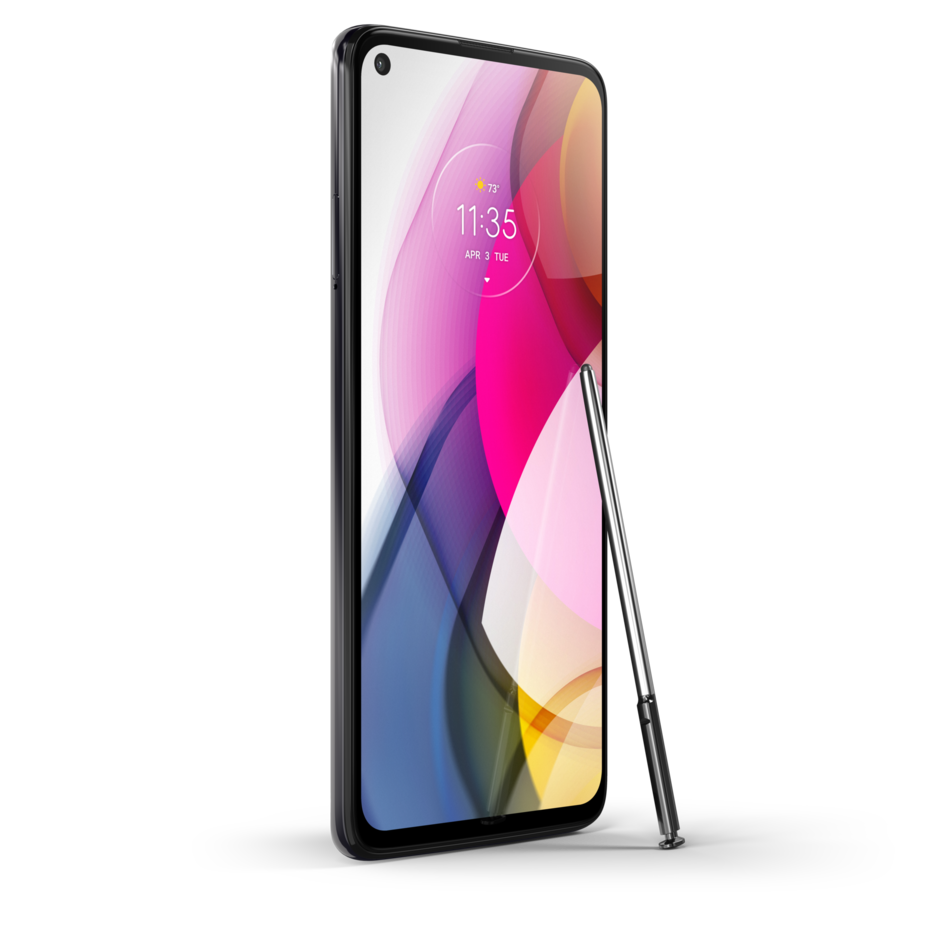 Another step up is the Moto G Stylus, the sequel to last year’s pen-wielding midranger. A boost from both the previous iteration and its G family brethren, the new G Stylus offers an expansive 6.8-inch display for all your writing and drawing needs. A Snapdragon 678 powers the experience for fairly snappy performance, along with a bump to 128GB of storage to hold all your hand-drawn doodles.

It’s also packed with a quad-camera setup with the inclusion of a wide-angle lens, and the battery capacity is set at a solid 4,000mAh, a downgrade from the G Power that should still offer two days of use. The new G Stylus is no flagship, but in the world of stylus-equipped mobiles, it slots nicely between the premium Galaxy Notes and affordable LG Stylo series, a welcome addition to the midrange world. It comes in a single, 128GB variant for $299, making it the most expensive G-series handset this year.

You’ll notice that, unlike last year, the G family no longer has a central “main” variant. Rather, the new devices are similar in software and design but split strategically to cover various price points, covering a range of hardware specs across the entry-level and midrange spectrum.

The all-new Motorola One 5G Ace: 5G connectivity for under $400 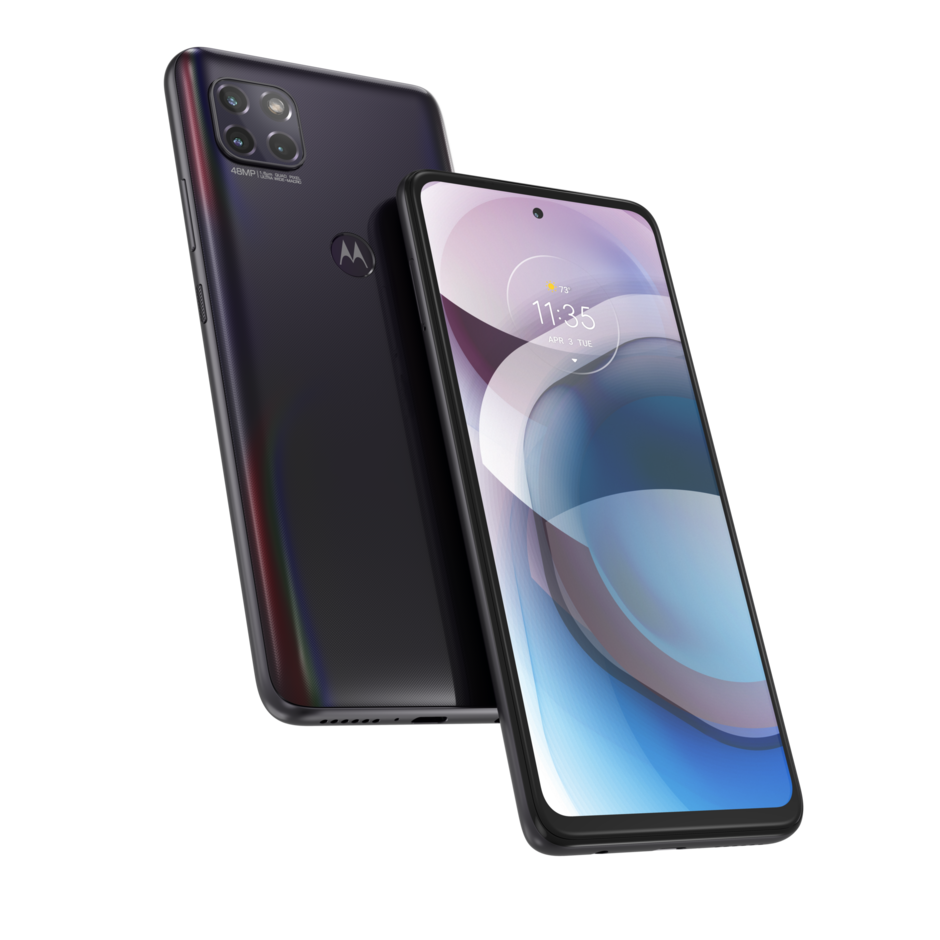 Outside of the G-series range, another new launch is the latest device in the non-generational Motorola One family, the Motorola One 5G Ace. The company’s most affordable 5G smartphone yet, the new Ace model starts at just $399, powered by a speedy Snapdragon 750G chipset and a 5,000mAh battery like the G Power. And just like the G Stylus and One 5G, the Ace features a 48MP main shooter + 8MP wide-angle + 2MP macro lens combo. The One 5G Ace looks to be a solid competitor to the more affordable 5G devices we’ve seen so far, undercutting the popular Pixel 4a 5G and Samsung Galaxy A51 5G models.

Of courses, every midrange device comes with some tradebacks. Only the One 5G Ace offers an IP rating (IP52 for water and dust resistance) or NFC for contactless payments. None of the new devices have wireless charging, and all of them feature a plastic build and one bottom-facing speaker.

As for software, Moto’s My UX still offers tons of visual customization and maybe the best gesture controls on the market, including a nifty new back-and-forth swipe for split screening. All of the new devices ship with Android 10 installed, and the company promises at least an upgrade to Android 11, plus two years of security updates. This isn’t super ideal, but a Motorola representative did say at least that the possibilities were open for Android 12 and beyond.

So, what’s the takeaway? Here’s the tl;dr: while Motorola’s new devices aren’t exactly groundbreaking or cutting-edge, they offer solid performance and ample value throughout, now at a wider set of price points. The new G family is well positioned for those who don’t need the latest and greatest, and the One 5G Ace is an affordable and competitive entry into the 5G future.

The new devices will all be available on January 14, while preorders start today, January 8. All of the smartphones are available unlocked from third-party carriers such as Walmart, Best Buy, B&H Photo and Motorola’s own website, and they will be made available on various carriers in the near future.

Trouble on line for criminalsusing encrypted phones – The Australian 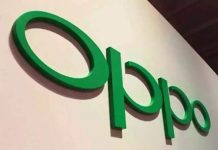