Motorola has added a new budget smartphone to its Moto E series. The Moto E6i has made its entry in Brazil and falls in the Android Go smartphone category, which seems to have become a rarity. Also Read – Motorola Moto E7 Power, G30 will pack huge batteries; full specifications, images leaked

To recall, Android Go is Android’s toned-down version, which tries to bring the operating system’s features to low-end smartphones that usually get 2GB of RAM. Here’s a look at the new Motorola smartphone. Also Read – Motorola Ibiza budget 5G phone set to arrive in India: Can it be a game-changer?

The Motorola Moto E6i comes with a price tag of  BRL 1,099, which translates to around Rs 15,000 in Indian Rupees. It is currently up for grabs in Brazil via Motorola’s website. Also Read – Top 64MP camera smartphones under Rs 15,000: Realme 7, Poco X2, Redmi Note 9 Pro

However, there is no word on its availability in India yet. Since its a budget smartphone, it is likely to arrive pretty soon in India.

The smartphone comes with a 6.1-inch HD+ Max Vision display with a waterdrop notch for minimal bezels. It is powered by a UNISOC Tiger SC9863A chipset, coupled with 2GB of RAM. There is 32GB of internal storage, which can be further expanded via a memory card. On the camera front, the Moto E6i gets dual rear cameras aligned vertically in the top left corner but as separate entities. The main camera stands at 13-megapixel with support for LED flash and the secondary one is a 2-megapixel depth sensor. The front camera is rated at 8-megapixel.

The Moto E6i gets its fuel from a 3,000mAh battery with support or 10W fast charging. This comes across as surprising as we are way past this battery capacity and with rivals offering up to 6,000mAh batteries with budget phones, the Moto E6i proves to be disappointing.

The Motorola Moto 36i gets Titanium Grey and Pink colour options. 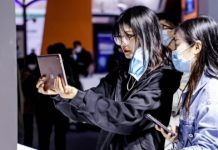 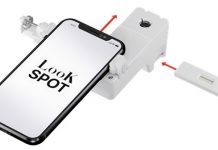 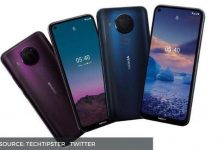 Best mobile phones under Rs 15,000 that you must check out, check list 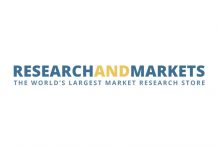 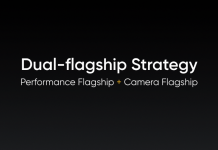 Realme to adopt a dual-flagship strategy for its smartphones 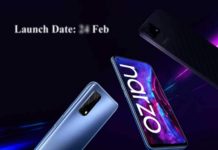 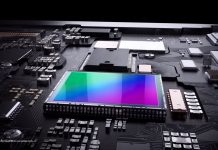 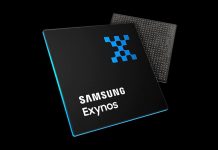 Samsung to reveal of its GPU developed with AMD in June 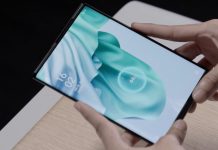