Google Chrome 88 introduced the Manifest V3 API for extensions, which changes how extensions work in the browser. Mozilla has now outlined its plans for integrating those changes into Firefox.

Manifest V3 is a major update to the extension API in Google Chrome, which is in the process of replacing the earlier Manifest V2 technology — Google plans to block older extensions in January 2023. Most of the changes are only important to extension developers, but there are a few key differences. Google replaced the webRequest API used by content blockers (such as uBlock Orgin) with a safer declarativeNetRequest API, which limits the amount of rules. That prevents ad blockers and other privacy tools from having expansive lists of domains to block or filter, leading to criticism by the Electronic Frontier Foundation (EFF), the developer of uBlock Origin, and many others.

Mozilla Firefox has a custom implementation of Chrome’s extension API, called WebExtensions, which is why so many browser extensions are available for both browsers. Mozilla has now outlined how it plans to handle Manifest V3 support, which will be required for extensions to continue supporting both Chrome and Firefox with the same code. “For Mozilla, this is a long term bet on a standards-driven future for WebExtensions,” the company said in a blog post.

Firefox will soon support all the new features and APIs introduced in Manifest V3, to maintain parity with Chrome, but Mozilla is keeping some of the functionality around that Google kicked to the curb. Firefox extensions will still be able to use the old webRequest API, so you don’t have to worry about content-blocking tools becoming broken. However, Manifest V3 extensions on Firefox will still have the same permissions model as new Chrome extensions, so you’ll still be easily able to allow and deny permission to certain sites.

Mozilla is aiming for Manifest V3 support to be completed by the end of 2022, which should keep Firefox’s extension ecosystem alive and well — Chrome completing its Manifest V3 transition long before Firefox could leave the Firefox versions of many extensions abandoned. 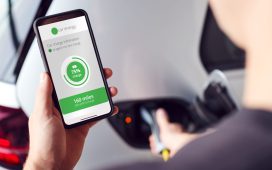 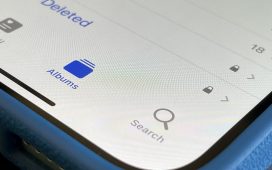 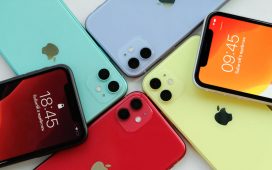 What iPhone Do I Have? Find Your Model Name and Number