MSI earned headlines at CES with its new lineup of laptops, but it has one more announcement as part of the event. Today, MSI announced the Artymis and Modern MD series monitors. The Modern MD271 and MD241 are business laptops that filter out blue light to protect your eyes. The MPG Artymis is a 1000R curved monitor built for gaming. MSI hasn’t shared pricing or availability details at this time.

The MPG Artymis has a 1000R curvature, which should help immerse people into gaming. MSI points out that a 1000R curvature matches closely to the curve of the human eye. The monitor also utilizes AI to enhance the viewing experience.

On the business side of things, MSI’s MD271 and MD241 feature anti-flicker technology and filter out blue light to protect people’s eyes. They are TÜV certified for eye protection as well. Both of the monitors are designed to be ergonomic, so they can fit your posture throughout a long workday without causing as much stress. You can customize the viewing experience of both monitors to fit them to your needs.

The Modern MD series monitors also feature USB-C for modern connectivity. They work in VESA environments and have a tool-free design, which should make them easier to set up, assemble, and disassemble around the office.

MSI hasn’t shared all of the details of the monitors at this time. We’re still waiting to find out the exact resolution of the new monitors and to see high-quality images of the MPG Artymis monitor. 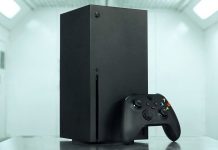 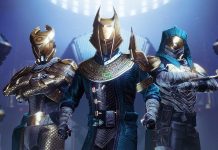 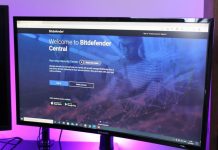 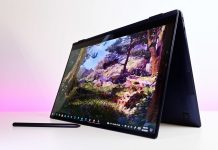 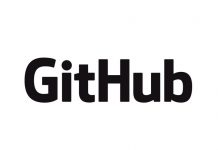 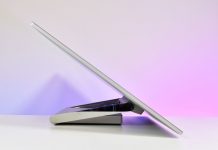 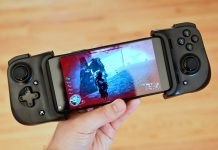 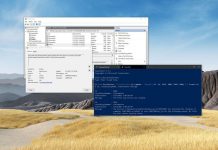