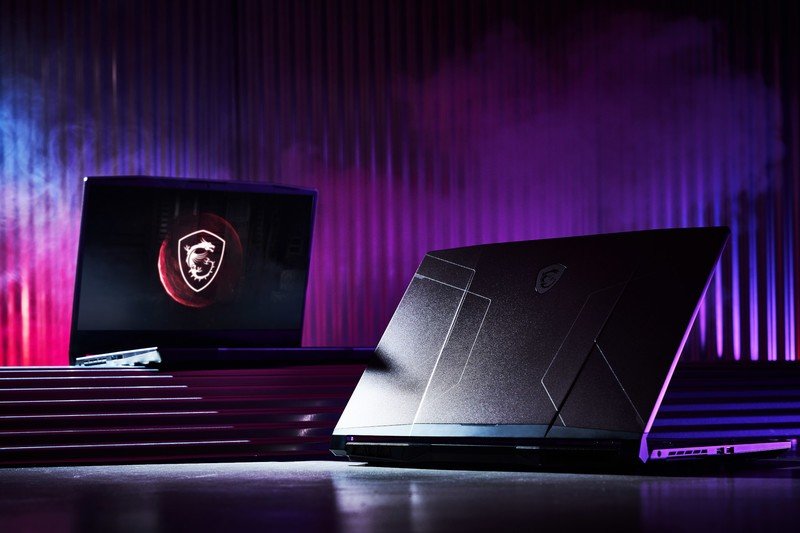 MSI announced a new collection of creator and gaming notebooks with 11th Gen Intel H-series processors and up to an NVIDIA GeForce RTX 3080 GPU. The company promises approximately 30% improved performance over previous generation laptops, not to mention the addition of PCIe Gen 4.0, Thunderbolt 4, and Wi-Fi 6E.

Leading the pack are the new GE76 and GE66 Raider laptops with the Mystic Lightbar. Rocking Wi-Fi 6E and up to an NVIDIA GeForce RTX 3080, you’ll be sure to have a great time in-game with 11th Gen Intel processors. There’s the option for 1080p displays with a refresh rate of up to 360Hz or 4K panels with a 120Hz cap. These notebooks won’t have an issue running the latest PC games.

Rocking similar specifications to the MSI GE66 and GE76, including up to an Intel Core i9 processor and NVIDIA GeForce RTX 3080 GPU, the GP66 and GP76 are designed for serious gaming performance. You’ll find some differences here like the lack of Mini DisplayPort in favor of an additional USB-A port, but it’s ridiculously thin. Not to mention the addition of a Windows Hello supporting IR webcam.

MSI’s new GP76 and GP66 laptops come with up to an 11th Gen Intel Core i7 processor, 654GB of DDR4-3200 RAM, and NVIDIA’s GeForce RTX 3070 GPU. There’s plenty to love about these mid-range laptops that allow for PCIe 4.0 storage, Wi-Fi 6 connectivity, and speedy displays with high refresh rate support.

MSI unveiled its new GL66 and GL76 Pulse laptops. Rocking up to an 11th Gen Intel Core i7 processor and NVIDIA’s GeForce RTX 3060, these mid-range gaming laptops are great for powering up to a 1440p IPS display with a refresh rate of 165Hz. There are a few other nice touches like a dedicated Numpad.

Inspired by famed Japanese illustrator Tsuyoshi Nagano, the MSI Sword 17, Sword 15, GF76 Katana, and GF66 Katana are designed to inspire owners. They’re fairly powerful laptops, coming with up to an Intel Core i7 processor, NVIDIA GeForce RTX 3060 GPU, and dedicated Numpads, even on the smaller 15-inch models. These are great options for budget gaming laptops. 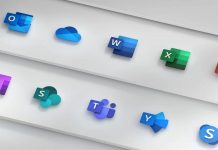 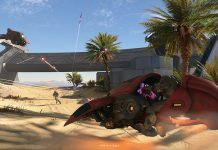 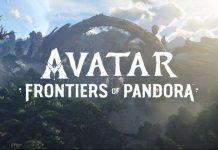 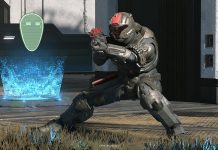 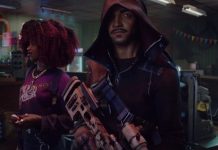 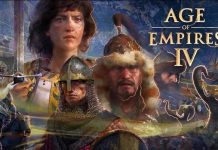 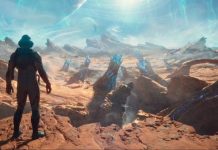 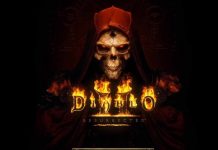 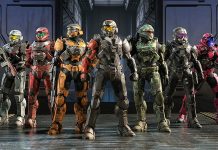