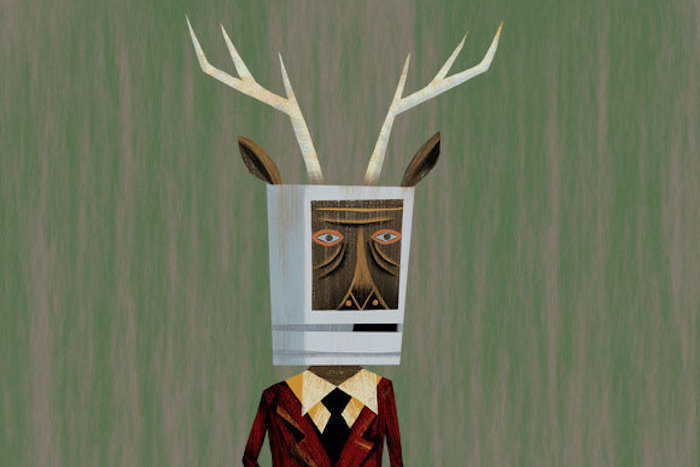 After waiting for it for four years, the Macalope has only had his beloved iPhone 12 mini for a few months and already he has to defend its very existence. Truly this is the most annoying of timelines.

Thanks for nothing, Large Hadron Collider.

First of all, SHUT UP, CIRP, YOU’RE NOT SELLING WELL.

There. That’s taken care of.

Third, it should be noted that these are just estimates. Apple doesn’t release iPhone sales figures anymore and would only occasionally provide information on the sales of any particular model anyway. They’re better than throwing bones but aren’t exactly precise. So when CIRP says:

…the 5.4-inch device only garnered 6% of total iPhone sales during October and November.

That decimal place is kind of like putting a top hat on a halibut and making it the Grand Marshall of your town Arbor Day Parade. Also, CIRP is not only estimating numbers, it’s estimating Apple’s expectations. It might be right, but it might not.

Fourthly, speaking on behalf of the Small iPhone Owners Association—which, as one of the founding members, the Macalope is authorized to do—Apple’s release schedule in 2020 is probably at least partly to blame if the iPhone 12 mini hasn’t sold well. If you recall, the 12 mini is not the first smallish phone Apple released in 2020. The Macalope would argue that the 2020 iPhone SE isn’t that small; the iPhone 12 mini is really the logical physical replacement to the 2016 iPhone SE. But they’re both fairly close in size. And how well did the 2020 iPhone SE do?

“Apple’s iPhone SE Sales a ‘Bright Spot’ in Q2 2020 Thanks to Android Switchers and Those Upgrading From iPhone 6s or Older.”

The 2020 iPhone SE supposedly sold above Apple’s imagined expectations. If you’re a small phone person (or mythical creature), you probably bought the iPhone SE in 2016 and then waited. And waited. And waited. Finally Apple shipped the 2020 iPhone SE and, your 2016 device now being four years old and on its last legs, you probably bought the new one, even if it was a little bigger than you’d have liked. That’s what the Macalope did. Then when the iPhone 12 mini came out… well, the heart wants what it wants so the Macalope turned in his SE for that. But in a year with significant job losses driven by a pandemic, not many would probably think that was a prudent thing to do, with the SE already being the more affordable option.

So, if we’re looking to place blame for supposed slow sales of the iPhone 12 mini, Apple’s timing is responsible for some it at least. Even so, if we look at smaller iPhones as a class, 2020 was probably a pretty good year for that class of phone. The Macalope, at least, is buying them as fast as Apple makes them. 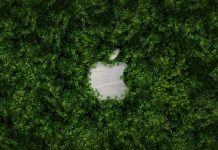 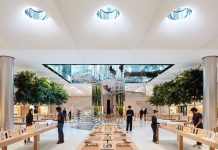 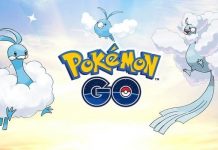 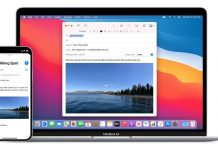 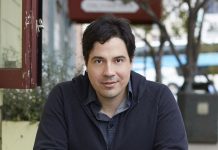 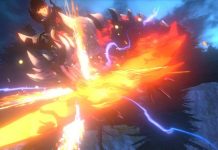