Despite its name, the Mini has become bigger with each generation. So it is with this latest version of the SUV variant, the Countryman, launched in 2017 and still going strong. Run a tape-measure around it and you will find that it’s 200mm longer than its predecessor. It’s roomier in the back, too, and has a larger, 450-litre boot. In keeping with its SUV classification, it’s taller and sits higher than the Mini hatchback. In short (if that’s not a contradiction), it’s a proper Tardis.

Click here to buy your next used Countryman from Autocar

Depending on your point of view, it’s as ugly, too, although others will doubtless call it characterful. In fact, character is one thing that this bigger Countryman isn’t short of. Much of it flows from the way the car feels on the road, which is grippy and agile. The payoff, mind, is a firm and fairly noisy ride, so you want to avoid larger wheels with run-flat tyres. The optional adaptive suspension that some used cars have eases things but not nearly enough. 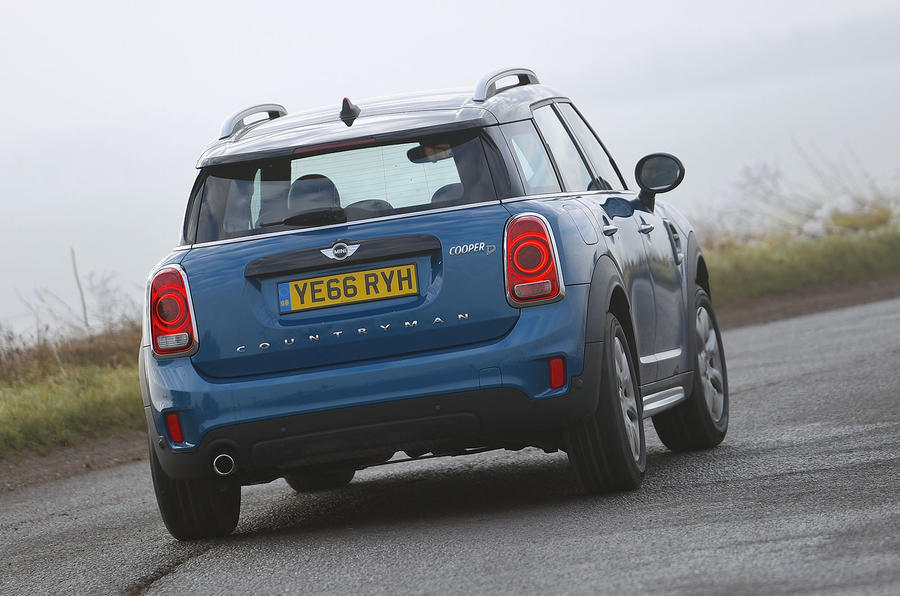 Transmissions comprise a slightly notchy six-speed manual and a slick eight-speed automatic (the PHEV gets a six-speed automatic). Manual and automatic gearbox availability is split almost 50:50, so you should have little trouble finding your favourite in the trim and colour of your choice.

All4 models are still the same road-oriented cars as front-wheel-drive versions. They’re outnumbered two to one on the used market and quite a bit more expensive. For example, a 2018 Cooper with 30,000 miles is £14,900, but its All4 equivalent is £1000 more. It’s less economical, too. On the subject of economy, diesel is the way to go if you’re a high-mileage driver but, given the Countryman isn’t the most comfortable car, you might prefer to keep things local. In that case, go with the Cooper petrol.

A big chunk of the Countryman’s character springs from its interior, which borrows much from the hatch. So there are lots of toggles and dials and flashes of chrome. It all looks very different from the competition.

Fortunately, it’s practical, too. The rear seats split 40/20/40 and the boot features a false floor to offer additional stowage.

Comparing used Minis has always been difficult because they come with so many fitted options and packs. In October 2018, Mini simplified things by moving to three core trims called Classic, Sport and Exclusive. Options still remained, but Chili, one of the most popular packs, got the heave-ho. Be warned: most don’t add value. 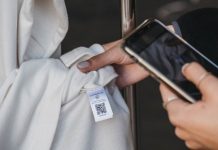 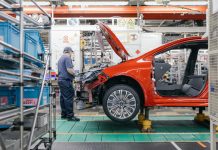 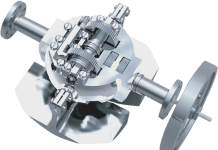 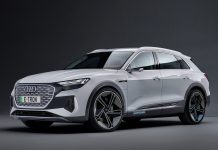 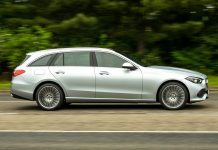 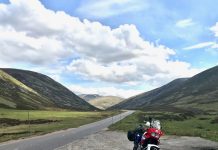 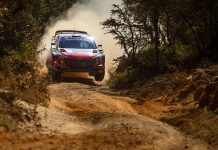 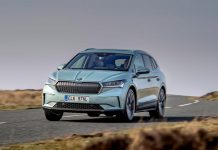 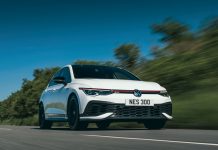 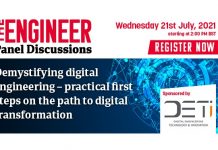 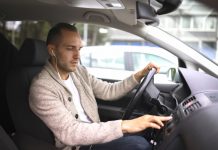 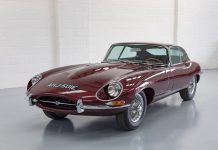