Whatever your opinion about modern Land Rovers, you must admit that some are stunning to behold. Take this handsome devil, the Range Rover Velar. It’s objectively good, too, and although it seems to be aimed more squarely at those living up in town rather than down in the country, it will still do all the rough stuff brilliantly given half a chance. 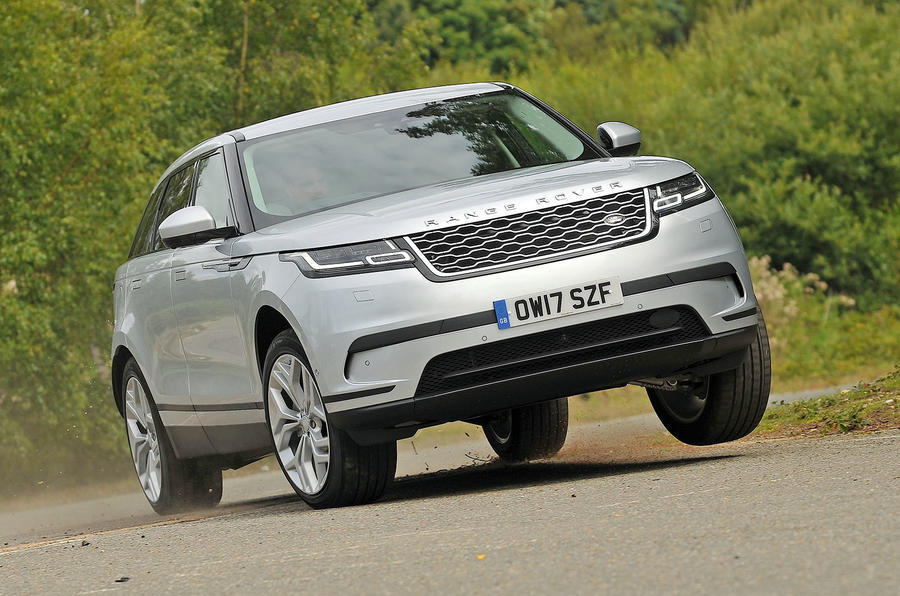 While the D180’s 0-62mph time of 8.9sec won’t get you foaming at the mouth, it’s solid enough in the mid-range. Still, if you can afford it, the D300 is nicer, with more mid-range oomph. The P300 has 296bhp so it’s quick flat out, but there’s less shove lower down than the diesels provide, meaning you need to work it much harder. The 247bhp P250 petrol needs even more of a workout but still delivers its power smoothly.

Comfort varies depending on which suspension and alloy wheel option you have. The smallest 19in alloy wheels work best, because the ride can get quite fidgety on rough, pockmarked roads. Air suspension is standard on V6 models and provides a ride to suit your mood; Comfort mode is wafty, while Dynamic stiffens things up.

The Velar dashboard features two touchscreens, with two rotary dials on the lower screen (which deals with climate and driving modes) that control various functions depending on what’s displayed on the screen at the time. The one above looks after the sat-nav and media functions.

On SE trim and above, you also get a 12.3in configurable display where the speedo and tacho otherwise go.

The only major tech omissions are Apple CarPlay and Android Auto; there is a Land Rover app that gives you some smartphone mirroring capabilities, but it’s awkward to use.

Space in the front of the Velar is fine even for taller drivers, but the situation isn’t so good in the rear. Head room is fine but leg room isn’t brilliant for those who are long of leg.

Despite Land Rover’s claims, the Velar has a smaller boot than its rivals; this is because it measures right up to the roof, rather than to the window line as other brands do. There is, at least, a 40/20/40-split folding rear bench, though. 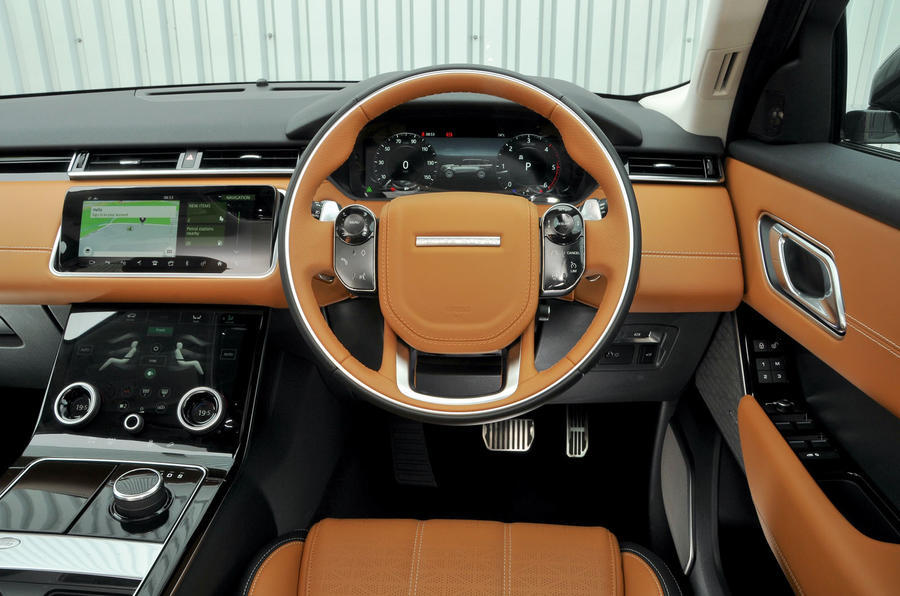 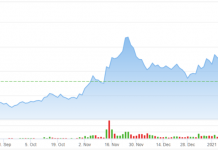 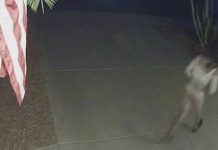 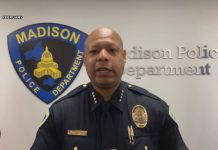 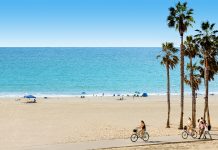 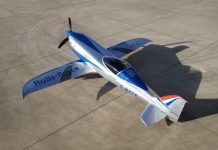 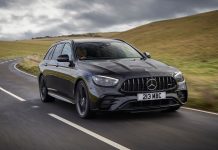