It has been confirmed that the new Mazda 3 will make its debut at the LA Motor Show later this month, with the world debut of the brand’s new Volkswagen Golf rival coming on 28th November.

A fresh teaser image confirms that a Mazda 3 Fastback variant will be revealed alongside the new hatchback.

The fourth-generation model, which will go on sale in the UK in 2019, will feature new petrol engine tech that could eventually spell the end of diesel power in Mazda‘s cars.

The teasers issued by Mazda are enough to suggest that our exclusive renders – which show the new model taking inspiration from the KAI concept car shown at the 2017 Tokyo Motor Show – are close to the mark.

Mazda Europe design director Kevin Rice told Auto Express that the concept had been penned with production techniques in mind. “We have a recent history of not just producing concepts for concepts’ sake,” he said. “So yes, manufacturing tolerances and techniques have been incorporated into this project since the very beginning.”

Beyond the sharp styling, another big focus point for Mazda will be an improvement in quality aimed at moving the hatchback further upmarket to better compete against premium rivals such as the Audi A3 and Mercedes A-Class.

Big changes are set to take place under the skin, too; the next Mazda 3 will be the first production model based on Mazda’s SkyActiv Vehicle Architecture – an all-new platform. Improved refinement has been targeted, and the architecture is also said to support a low, sporty seating position. However, the platform’s real party trick is the radical new engine technology that will make its debut.

Mazda is pinning its internal combustion hopes on SkyActiv-X – a new petrol engine featuring what the firm calls Spark Controlled Compression Ignition (SCCI). In simple terms, SCCI means that the SkyActiv-X units can operate in two separate states. Spark plugs are retained for conventional petrol engine-style combustion, but the unit can seamlessly switch to diesel-style compression ignition, too, using the spark plugs as a controlling factor for consistent combustion.

As such, Mazda claims SkyActiv-X will deliver petrol-like performance with diesel fuel economy, as the engine can run on a leaner air-fuel mixture. When the technology becomes a production reality next year, Mazda is targeting 187bhp and 230Nm of torque from a supercharged 2.0-litre SkyActiv-X unit.

Two more engines will be offered on the next 3: a cheaper, entry-level SkyActiv-G petrol and a SkyActiv-D diesel option to be continued for now.

What do you think of our exclusive images of the next Mazda 3? Let us know below… 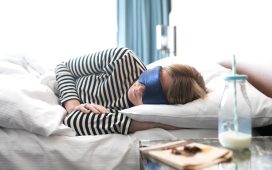 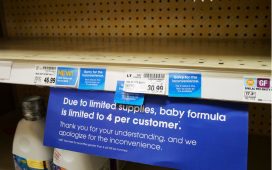 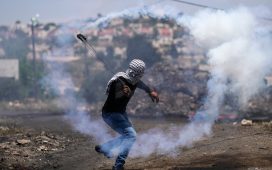