The purposely obstructive angles and heavy camouflage give little away, but we can see that it retains the sleek silhouette of its predecessor, and – notably – its name. It looks to bear a resemblance to the long-awaited Alfieri concept, which was previewed as long ago as 2016 but has yet to be seen in public.

The pictures follow the release of a clip (below), last year, in which Maserati previewed the sound of its first electric powertrain, which will be fitted to the 2022 Granturismo successor.

Technical details remain unconfirmed, but the replacement for the Granturismo can be expected to offer quicker acceleration than its petrol-powered predecessor.

Maserati says that it’s working to ensure the powertrain has “a distinctive sound, already a unique attribute of all Maserati cars equipped with traditional combustion engines”. It’s not yet clear how this will be achieved, but it’s unlikely that the firm will artificially recreate the noise of its V6 or V8 engines.

The testing is taking place at private facilities and on surrounding roads, meaning camouflaged prototypes will likely soon be seen in public, giving more clues as to what to expect of the new model.

The announcement follows September’s confirmation that Maserati is to extensively upgrade its Turin production facility and launch a wave of new models, and, more recently, the unveilings of the Ghibli and Levante mild hybrids.

Maserati confirms EVs, hybrids and a raft of new models​ 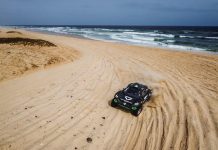 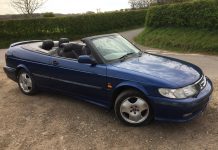 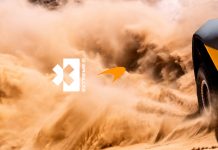 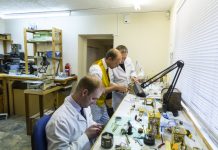 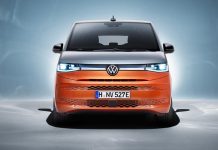 Opinion: Why the Volkswagen Multivan means so much to so many 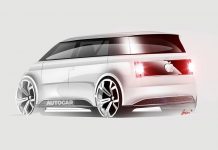 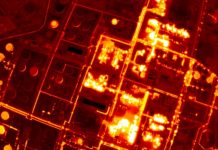 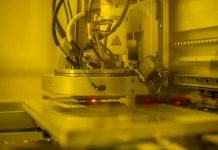 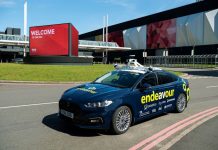 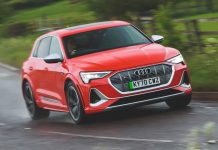 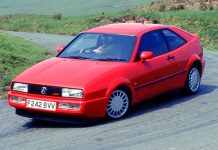 Buy them before we do: second-hand picks for 11 June 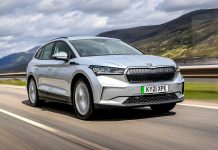