Main Street Inspections at 1241 East Main Street will do state inspections along with light auto repair such as oil changes, light brake work, replacing windshield wipers and light bulbs, and so on.

Brian Robison, who has 17 years in experience including working for Meineke, Firestone and Goodyear, said he had been looking for a location for a new business for about seven months. Driving home one night, he found the location which is right at the diagonal intersection of East Main Street and Pee Dee Avenue.

“I found this shop here and decided to start my own adventure,” Robison said. “It’s always been a goal and dream of mine and it’s coming true.”

Robison has been a car guy since he was a kid, building cars and trucks with his father and grandfather.

“It’s always been a passion of mine,” Robison said, adding he has also worked at a couple of car dealerships.

A “Ford guy through and through,” the new business owner said he knows anything with a motor and can fix it, from Audi and Volkswagen to Mercedes, Honda, Nissan and other brands.

He wanted to open the business, he said, because Stanly does not have a place where people can get inspections and be in and out the door in 15 minutes. At places he worked before, Robison said car owners might have to wait up to two hours for an inspection.

“It shouldn’t take that long so I’m trying to help the people of this town…have a place they can come through, get their car inspected and be out the door to go about their business throughout the day,” Robison said. “I’ve been on the end where I’ve had to tell customers it’s going to take this long, and it’s just not a good feeling.”

The business will have its Automotive Service Excellence certification (ASE) and be licensed by the state of North Carolina for inspections.

Robison also said his place will be one where he will do what the customers ask instead of places which might try to find extra problems wrong with one’s vehicle.

“At the end of the day, it’s about time maintenance. Time is of the essence,” he said.

The first 50 customers who get an oil change this week will receive $5 off the cost, while frontline workers can get $5 off inspections for the first week as well. The business will be open Monday through Friday 8 a.m.-6 p.m. and Saturday 8 a.m. to 2 p.m.

Robison said he will get the work done 100 percent correctly on people’s cars when they bring them in.

“I stand behind all my work.”

Charles Curcio was the sports editor of the Stanly News & Press from 1999-2001 and has currently served in the same capacity since 2008. He was awarded the NCHSAA Tim Stevens Media Representative of the Year and named CNHI Sports Editor of the Year in 2014. He has also been honored twice by the North Carolina Press Association. 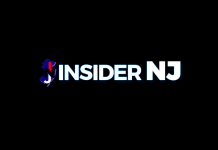 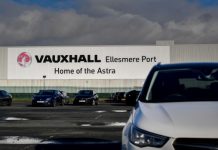 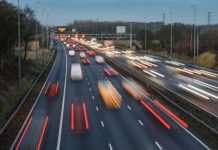 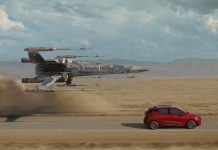 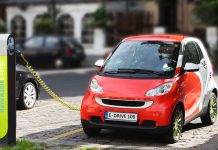 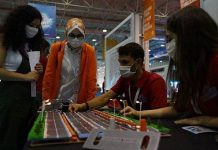 Projects Pushing the Limits in Intelligent Transportation Will Compete at TEKNOFEST 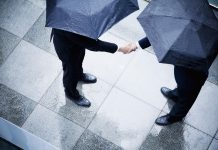 How That Infrequently Has A Happy Ending For Auto OEMs 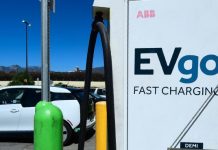