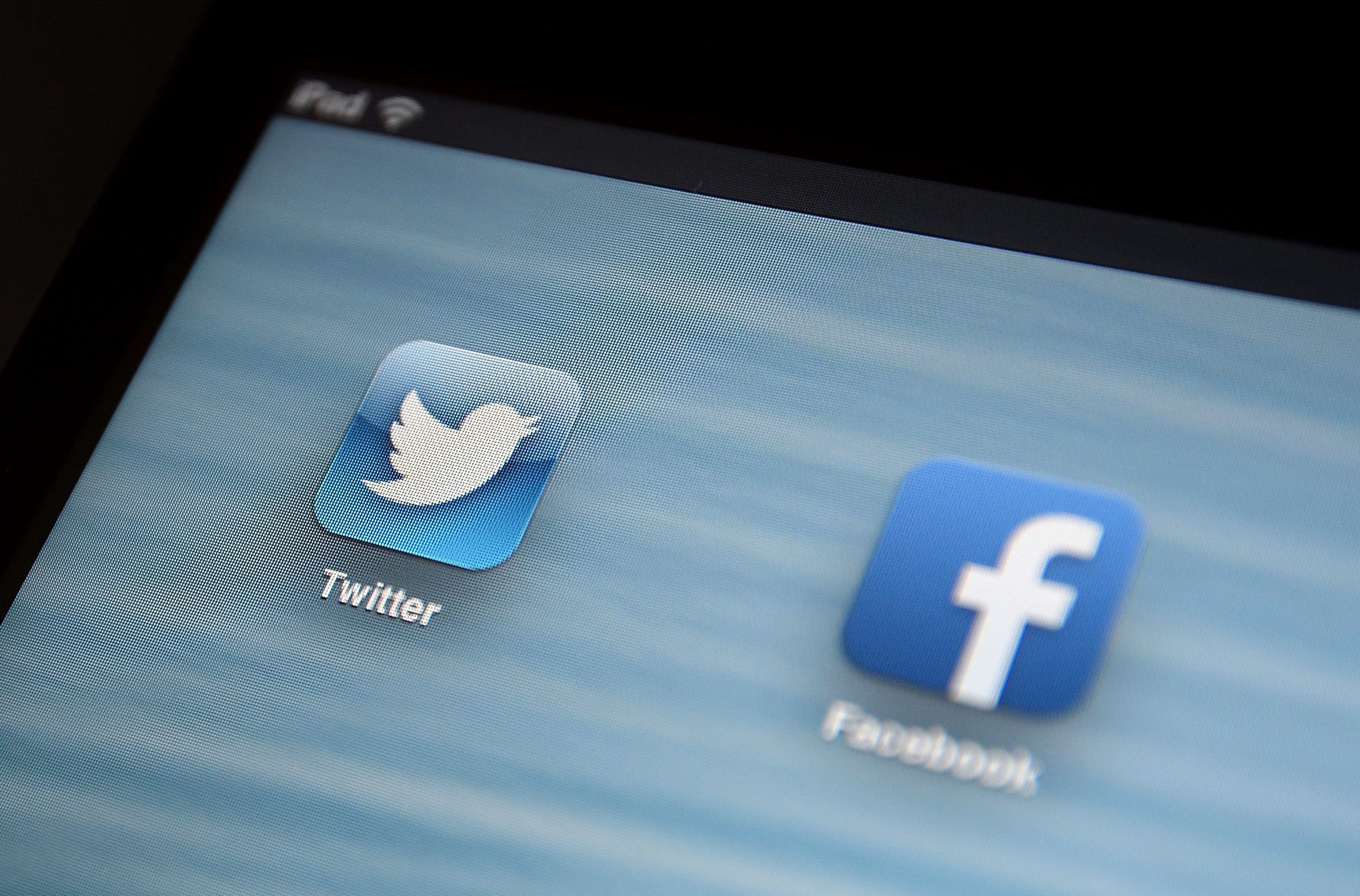 New laws could be drawn up to punish online abusers after a report found victims are being failed because of an outdated list of offences criminals can be charged with.

The Law Commission has called on the government to address a “lack of coherence” in current laws that are making it difficult for police and prosecutors to pursue offenders.

Professor David Ormerod QC, the commissioner for criminal law, said it had not “kept pace with technological changes”.

“As the internet and social media have become an everyday part of our lives, online abuse has become commonplace for many,” he added. “We have identified areas of the criminal law most in need of reform in order to protect victims and hold perpetrators to account.”

The Law Commission is calling for a reform of existing laws covering offensive and abusive communications online, a review of how victims of online harassment can be protected, and of how personal privacy is being safeguarded on the internet.

They included abusive and offensive communications that do not cross the line into direct threats, “pile on” harassment, and the misuse of private images and information.

Researchers found that women, young people, ethnic minorities and members of the LGBT+ community are most likely to be affected, and that misogynistic abuse “is particularly prevalent and damaging”.

After consulting with victims, campaigners and police, they listed effects of online abuse including depression, anxiety, feelings of shame, loneliness and distress.

The report said it can lead to suicide and self-harm in the most extreme cases, financial loss, job loss and “wider societal harms”.

Women’s charities and campaigners welcomed the proposals, saying that online abuse was not being taken as seriously as that in the “real world” despite evidence of a link between the two arenas.

Women’s Aid research showed that 85 per cent of survivors survey were targeted both online and offline by their abusers.

The Law Commission said existing criminal offences do not fully reflect the scale of online abuse “and the degree of harm it can cause”.

“Practical and cultural barriers mean that not all harmful online conduct is pursued in terms of criminal law enforcement to the same extent that it might be in an offline context,” its report said.

Analysts said that a large number of overlapping offences was causing confusion, and those using ambiguous terms such as “gross offensiveness”, “obscenity” and “indecency” made it difficult for prosecutors to decide when an offence should proceed.

As well as the difficulty of tracing the identity and location of people using anonymous social media accounts, there is currently confusion about whether criminal responsibility for abuse should lie.

The Law Commission said current laws are having little effect punishing and deterring “pile on” harassment that is coordinated against a victim.

It also questioned whether the law is adequate to deal with victims who find personal information, such as about their health or sexual history, widely spread online.

Commissioners suggested that coordinated abuse committed by a group of offenders, or the use of images could become aggravating factors that increase sentences.

Margot James, the digital minister, said the government would consider the findings as part of an upcoming white paper on internet laws.

She added: “Behaviour that is illegal offline should be treated the same when it’s committed online.

“We’ve listened to victims of online abuse as it’s important that the right legal protections are in place to meet the challenges of new technology.” 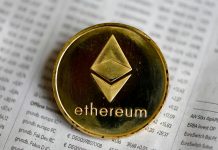 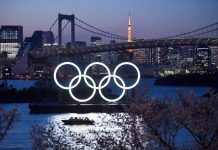 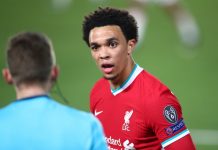 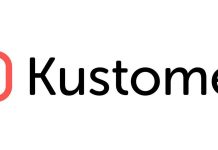 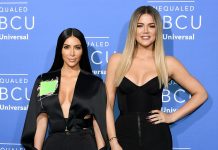 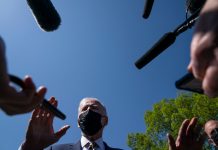 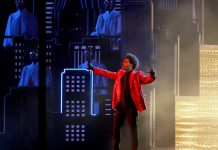