Apple is still expected to release an iPhone 13 mini, and some new renders give us a look at what the upcoming iPhone could look like.

The second reason is change of the cameras. If it is confirmed that Apple wants to incorporate sensor-shift optical image stabilization into the smallest iPhone 13 mini, it may need to make more complicated hardware changes to fit the technology in.

Sensor-shift optical image stabilization is curently only available for iPhone 12 Pro Max and it has slightly larger camera module, compared to all other versions. That is the reason why we enlarged lenses of our concept.

The position of the LED should not change and the microphone will be move to the bottom left. A LiDAR scanner might be suitable here for better aesthetics, but it doesn’t look like it will get into other than “Pro” models this year.

In addition to the camera changes on the back, the report also imagines a smaller notch based on recent leaks.

You may not even notice, but we have slightly reduced the cutout for Face ID.

The basic iPhone 13 mini could look like today’s iPhone 12 with a 6.1 ″ display. We don’t expect the announced notch reduction will be significant. It will be just a small “cosmetic” adjustment.

The ear speaker is relocated into upper part of the cover glass and biometric sensors are located in its original place. The front camera is moved from right to left, as recent leaks from MacOtakara have shown us.

Other anticipated upgrades for the iPhone 13 lineup include an LTPO panel which could finally bring a 120Hz refresh rate to the iPhone for the first time. 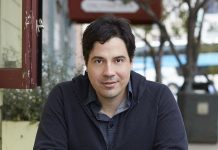 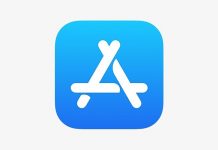 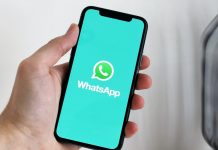 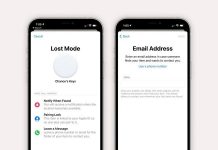 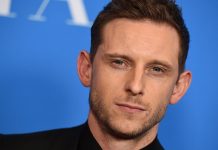 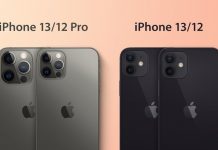 Report: iPhone 13 models will be thicker with even larger camera bump 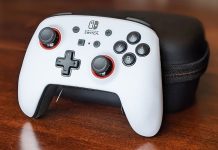 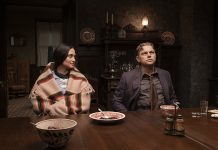 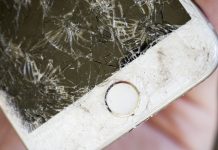 What if Apple let us choose between iPhone screens that scratch or crack? 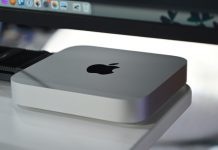 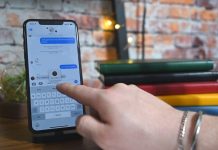 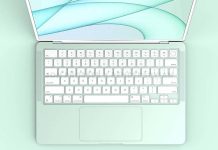 Colorful MacBook Airs are cool and all, but let me buy a black one