SCHOOL pupils are being encouraged to get active as part of a new fitness challenge.

New Rickstones Academy, in Witham, launched the Strava Challenge in an effort to get children away from their phones and into the fresh air.

Over five days, students were challenged to walk, run, or cycle and record their distance on an app to see which group was the most active.

Almost 250 students and staff signed up to the challenge and clocked up a whopping 1,606km in just three days.

PE teacher Dean Gilder said the response had been “incredible” and the positivity around students had been a real encouragement.

Year 7 pupil George Collins, who was regional champion for mountain biking and cyclocross in 2018, has been getting the miles in on his bike.

Isobel Elliott, Year 11, challenged herself to a 15km run which she has completed twice, and assistant headteacher Debbie Kershaw is getting active for at least 30 minutes each day.

Mr Gilder said: “With football, basketball and other sports being cancelled this season, running, cycling, and walking seem to be the only physical activities we generally can do with a bit more freedom.

“The idea to set up the Strava Challenge was to get students away from the screen, especially during PE lessons, as in most cases students are spending four to five hours each day in front of a screen.

“This was to encourage them to get some fresh air, build on their cardiovascular fitness and improve their confidence and mental health.

“A lot of students have missed the competition of school sport and the Strava app is a great way to track and monitor their progress with live leader boards, too.”

Virtual milestone badges, rewards and prizes are also up for grabs for everyone who takes part. 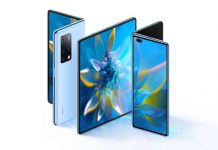 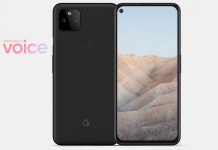 Google Pixel 5a renders and specs revealed in huge leak 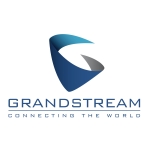 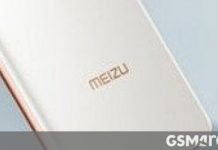 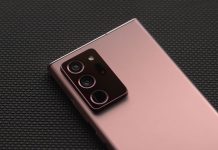 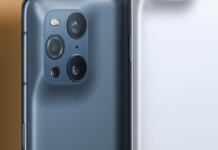 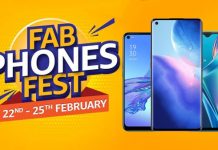 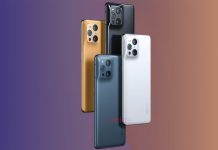