The NHS Covid-19 app has told 1.7 million people in England and Wales to self-isolate to date.

Health ministers have also revealed they believe it has prevented about 600,000 cases of the disease.

In a further disclosure, internal data indicates that about 16.5 million people are currently actively using its contact-tracing tool.

That figure is 24% below the app’s latest download tally, which is the government’s preferred measure.

This is the first indication of the app’s effectiveness released in figures since it was rolled out in September of 2020.

In England and Wales, 1.4 million people have reported that they have COVID symptoms by using the app, which would result in them being told to self-isolate without alerting other users. 825,388 people have entered a positive test result into the app, resulting in 1.7 million alerts being sent to users telling them to self-isolate too. A complementary feature for venues has seen QR codes scanned over 103 million times, with 253 venues since December 10 triggering alerts to visitors.

According to the report, the estimate of 600,000 prevented cases come from the Oxford Big Data Institute and the Alan Turing Institute. They further estimate that for every 1% of the population using the app, COVID cases should fall by 2.3%. 600,000 prevented cases is roughly 15% of the UK’s actual case count of 3.96 million and doesn’t account for the apps being used in Scotland and Northern Ireland.

Exposure notification emerged as one possible high-tech solution to preventing the spread of the virus in early 2020. Apps built on Apple and Google’s API use random identifiers and Bluetooth handshakes to identify close contacts who might be at risk of infection should a person record a positive test for COVID-19. 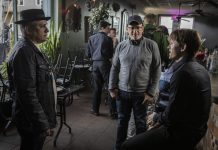 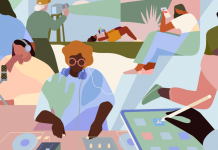 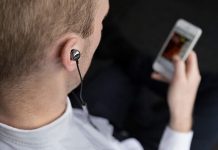 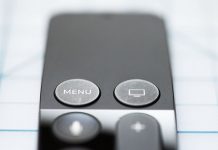 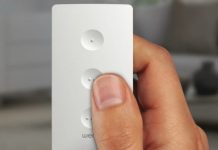 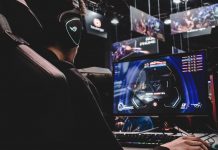 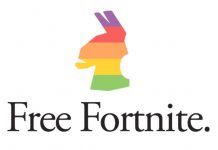 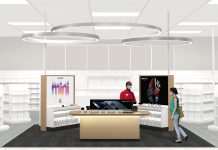 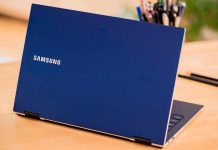 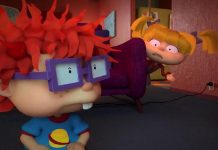