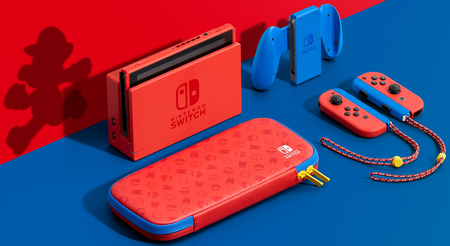 Never one to shy away from special editions, the latest Switch you’ll want to own even though you’ve probably got the console is here – the Mario Red & Blue Edition.

This special edition follows on from the cute Animal Crossing design, but this is much more than just a colourful console and Joy-Cons. The Mario Red & Blue Edition looks a bit like it’s been sat in a level of Splatoon 2 and got covered in paint.

The console itself, docking station and the Joy-Cons are red to match Mario’s top and hat, while the controller and Joy-Con grips are blue to mimic his dungarees.

Although the Animal Crossing edition had artwork on the back, this is the first time the main console section has been available in a colour other than black. It reminds us a bit of the red Game Boy and must be a popular colour as Microsoft just announced a Pulse Red Xbox controller.

The bundle also comes with a Mario Red & Blue Edition Carrying Case, featuring the different parts of Mario’s outfit, and a screen protector.

Nintendo says the special edition hardware will be available through select retailers on 12 February, although pricing is unknown. The launch coincides with the release of Super Mario 3D World + Bowser’s Fury as well as two new amiibo figures: Cat Mario and Cat Peach.

The game is a relaunch of the 2013 Wii U title of the same name but as the Bowser’s Fury part suggests, it’s not just a simple port. The game sees Mario join forces with Bowser Jr who is seen with the paintbrush from Super Mario Sunshine in the new trailer (above).

Nintendo says “In the Super Mario 3D World part of the game, players can adventure through a whirlwind of colourful courses with friends and family wherever they may be, now with both online and local co-op multiplayer for up to four players, taking on the roles of characters like Mario, Luigi, Peach and Toad.”

While this is a nice looking edition for anyone yet to buy a Switch or with enough cash to add it to a collection, the wait goes on for a Switch Pro rumoured to arrive this year. 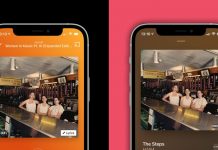 Comparison: How does Deezer compare to Apple Music in 2021? 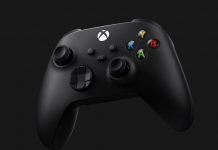 The Epic trial, AirTag, and smaller iPhone notches— This Week in Apple 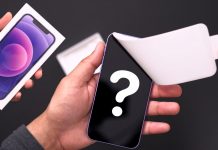 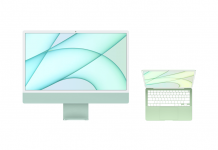 Poll: Would you buy a MacBook in iMac-style colors? 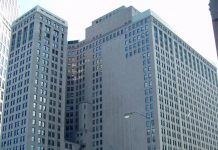 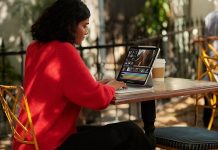 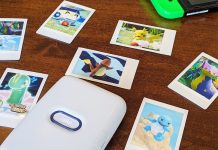 Instax Mini Link for Nintendo Switch review: A magical experience for everyone 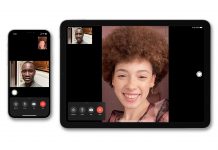 Apple @ Work: Remote desktop support for macOS is crucial for remote work to be successful 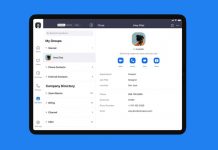 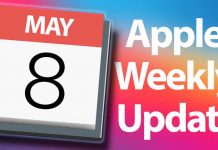 5 fascinating facts from the Apple-Epic trial