The NOPD is seeking to locate three suspects in the investigation of an armed robbery and auto theft on February 17, 2021 in the 5100 block of North Claiborne Avenue.

At about 11:30 a.m., the victim reportedly left his vehicle running and unattended for less than five minutes and when he returned, he discovered it missing.  The victim and others began tracking the stolen vehicle.  While they were tracking the victim’s vehicle, one of those assisting the victim was also robbed of her vehicle at gunpoint.  Both vehicles have since been recovered.

Surveillance video of the auto theft can be viewed in the above player.

Anyone with additional information on this incident is asked to contact NOPD Fifth District detectives at 504-658-6050 or call anonymously to Crimestoppers of Greater New Orleans at 504-822-1111 or toll-free 1-877-903-STOP. 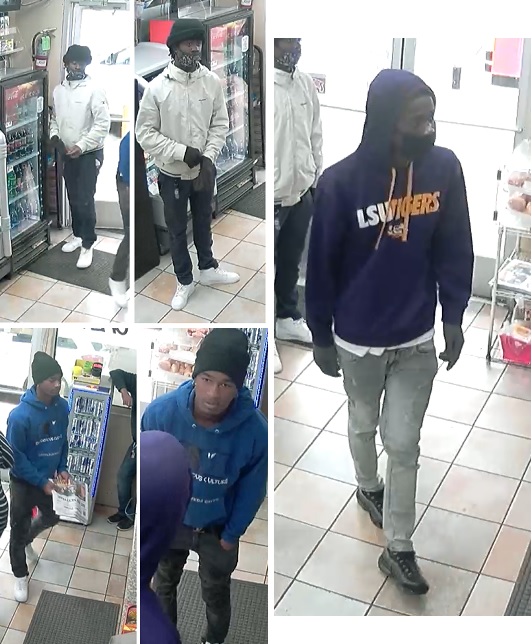 Renault partners with tech firms to invest in intelligent mobility