Of course Rolls-Royce didn’t much care for Reichman’s challenge and the Lagonda plans disappeared with Aston’s change of ownership, but that didn’t mean the thinking behind the Lagonda was wrong. 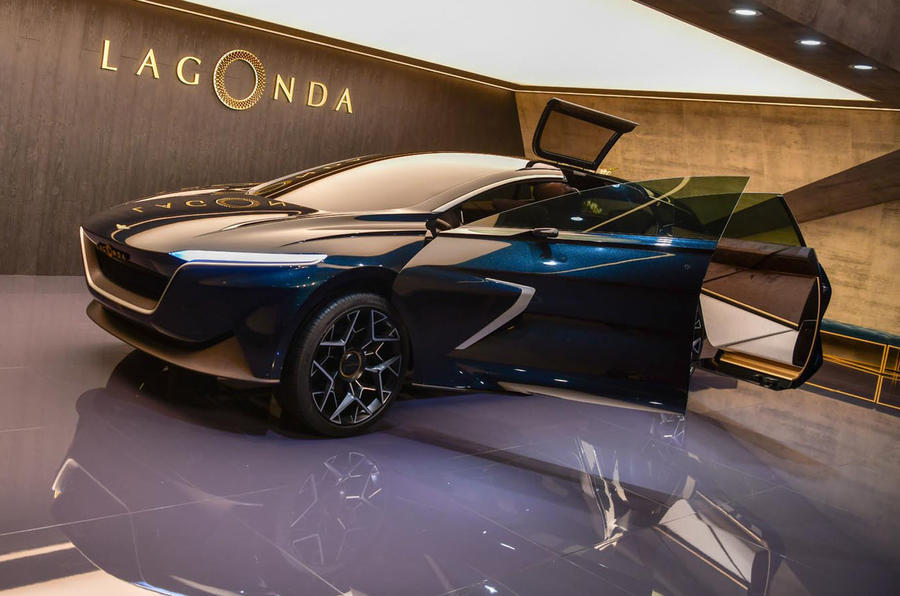 Indeed, three years ago there was plenty of research around pointing to a significant shift in the ‘ultra-luxury’ sector, insisting the days of  ever more ‘wood and leather’ are probably coming to a close.

Back in 2017 the Trendwatch consultancy made this prescient observation: ‘Millions of affluent consumers feel trapped in a guilt spiral when it comes to the negative impacts – on the environment, society and their health – of their consumption. The real luxury for these consumers? Indulgence without the guilt.’

So don’t expect the future Jaguar and Bentley models to have leather interiors (Mini has already said leather will not be available on the next-generation of cars) or interiors made substantially of (oil-derived) moulded plastics. Wood is OK as it is, by definition, sustainable but expect some innovative uses.

Indeed, a great example of the work now going into the guilt-free ultra-luxury EV has just been announced by Bentley. It is working with a number of outside companies in a project to recover rare earth magnets from places such as old computer drives and re-purpose them for ancillary electric motors. The company also has a research project to design ‘e-axle electric powertrains’ which are also free of rare-earth magnets.