It’s happened to most of us at some point: your colleague gets promoted and suddenly you have to adjust to your mate being your boss. Some people deal with the situation well while others struggle – which is why many firms like to recruit externally.

Not Toyota. Jari-Matti Latvala celebrated his first rally as team principal with a one-two on the Monte Carlo Rally, courtesy of Sébastien Ogier and Elfyn Evans. It could have been a podium lockout but teenager Kalle Rovanperä lost a place to a puncture on the final morning.

“You certainly feel more nervous than you do as a driver,” said Latvala. “I was actually very surprised to be offered the job: I never imagined myself doing this aged 35. But an opportunity like this only comes once in a lifetime, so I didn’t hesitate.”

Ogier’s first call to former Volkswagen team-mate Latvala as his boss came at the Monte test, when he totalled his Yaris WRC. Awkward. But he more than made up for it with another dominant run that underlines how experience of the varying conditions is the key to winning the Monte, as shown by his astonishing stage time early on Saturday morning: 17 seconds quicker than anyone else’s. 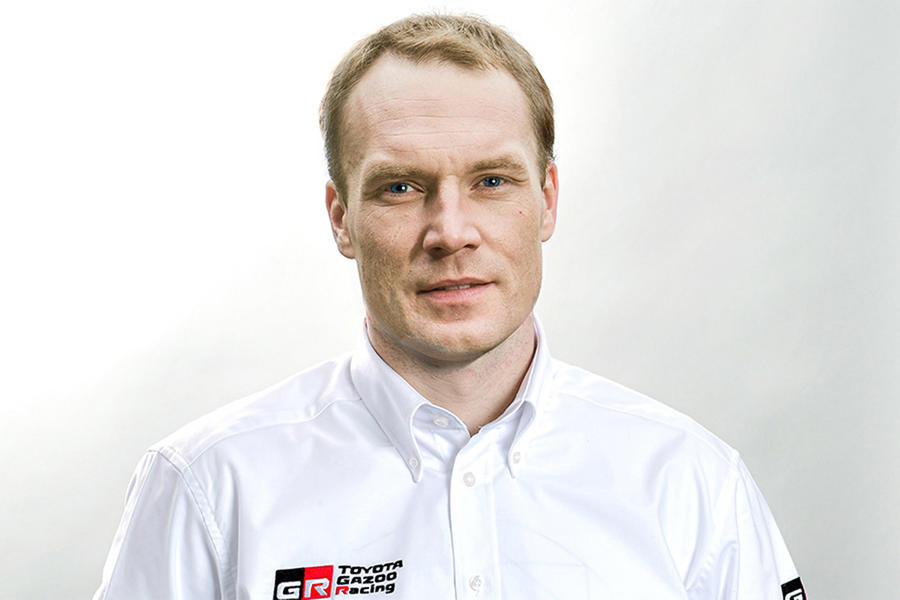 As a result, Ogier not only sealed his 50th WRC victory but also became the most successful driver in Monte history, with eight wins (for five different marques, incredibly).

The 37-year-old Frenchman is still determined to retire at the end of this year, but he has already surpassed a few of Sébastien Loeb’s records and is tantalisingly close to others.

While it’s the most atypical event of the year, the Monte showed some interesting pointers for the future. Each Toyota driver finished a place higher than last year, and Rovanperä made the biggest performance improvement. Their rivals are right to be concerned.

Ironically, the youngest driver to win a round of the WRC is Latvala. “I guess this is the year when my record will be beaten,” he said. “Kalle’s potential is so high that he’s going to take his first victory quite soon.”

History shows that it’s rarely easy to make the switch from driver to principal – but in the end, the results do the talking. And as Ogier – a man who is extremely comfortable with his younger colleague becoming his boss – concluded: “I’m sure it’s going to be just fine.”

The man behind Hyundai’s rise to rally greatness

Why Rally GB mustn’t be lost