You can’t help feeling very mixed indeed about the idea of a company like Caterham switching a car like the Seven from petrol- to electric power. It’s tragic that it should need to at all.

In a perfect world, Caterham, Ariel and Morgan ought to be a truly special case; their volumes are a fraction even of brands like Alpine, Lotus and Ferrari. But then again, if the whole of the industry is going electric, Caterham simply has to follow suit. It probably can’t even see a way to carry on making ‘classic’ petrol-powered Sevens as track-only specials. From whom would it buy the engines, gearboxes, diffs and everything else that it can’t possibly make for itself?

You’ve got to applaud the way they’re setting about it, too; not with gritted teeth or dragged feet, but in the belief that they can make an EV that still feels like a Caterham Seven. I really hope they can, not least because I hate the thought of a car market without them; but it’ll be about more than keeping the weight as low, and as low down, as possible.

All this talk of two-pedal ‘point and squirt’ worries me particularly, because so much of the driver appeal of a traditional Seven comes from the simple mechanical interactivity of manipulating and meshing gears, and of juggling pedals. I’ve never been a huge fan of driving Sevens that quickly. My legs and feet simply don’t fit in the footwells with much room to spare. The limited movement I have in them, together with the likelihood of simply mashing a couple of those little pedals instead of snagging just the one when braking hard, has always put me off.

So I just enjoy going pretty slowly. Luckily, there has always been something wonderful about a Seven at a gently interested canter, because they communicate so vividly and yet so simply. The way the metallic manual shift level warms up in your palm with the rest of the driveline is wonderful; likewise the hair-trigger responses of the engine, and the bark of an exhaust that can often be only about a foot outboard of your right ear.

If all this makes for the first chance that Caterham has had in decades to start from a properly clean sheet with its core car, they might be able to create a bit more room in it, which wouldn’t be a bad thing. Doing away with the transmission tunnel ought to do that, and sticking the electric motor directly on the rear axle. Packaging the battery and control electronics where the engine might otherwise be should preserve a classic front-engined feel for the car, too; and I guess it might only add a net 200kg to the car or so. This is all assuming that a five-speed manual box and De Dion rear axle has already been ruled out? I’d love to find out what a powerful electric motor driving one of those might feel like. But then again, it’s not exactly 1974 any more, is it?

The good news is, Caterham doesn’t need to worry about 300-mile ranges, 200-mile top speeds, or all-corner torque-vectoring with this car. It just needs to make it fun. It shouldn’t be beyond the wit of man to get an interesting, authentic, listenable mechanical noise out of an electric motor, or a bit of classic front-engined, rear-drive handling character out of an EV. If I can have mine with three inches of extra legroom, and a bit more space to get my size twelve on and off the throttle, that’d be brilliant, too.

Lighten up: Why a 540kg Caterham Seven is the best driver’s car 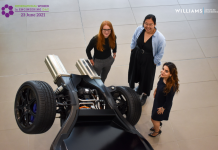 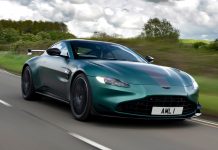 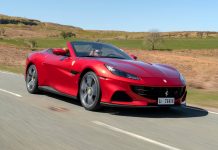 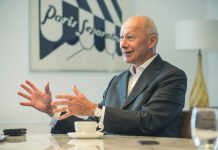 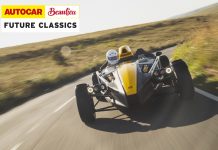 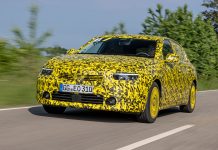 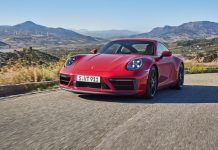 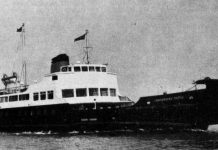 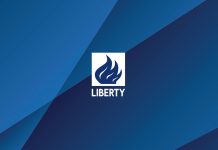 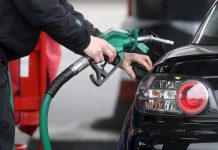 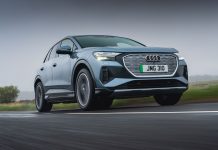