SOME 1,500 vehicles are being seized each year due to British drivers making a simple insurance mistake.

Motorists are getting behind the wheel of other people’s cars incorrectly thinking they are legally covered, according to a recent investigation.

Data from The Motor Insurers Bureau (MIB) found more than 3,000 cars were seized between July 2016 and June 2018 as drivers unwittingly broke the law.

Over 40 per cent of the calls made to MIB’s Police Helpline by police officers on whether the policy holder had the “Driving Other Vehicle” (DOV) extension on their policy resulted in the vehicle being seized.

Police are able to verify whether a motorist is insured to drive a vehicle if they are pulled over and found not to be the owner.

But data revealed a large number of drivers simply assume they have the DOV extension on their comprehensive policy without actually checking their conditions.

Earlier this month, we revealed how driving someone else’s car without the proper insurance condition could leave you with an unlimited fine and a disqualified licence.

And it can also have an affect on the car’s owner, who will be forced to pay to retrieve their vehicle from authorities.

In the past, cover for driving other vehicles was included on comprehensive policies by most insurers, giving motorists third-party cover to drive vehicles not listed on their insurance.

But a number of insurers will now only offer this kind of cover if you specifically ask for it.

And even if you do have DOV cover, it’s only supposed to be used in an emergency, meaning your insurer may refuse to pay out if there’s an accident and you don’t have a good reason for being behind the wheel of another car.

The DOV extension is also only valid if you are the policy holder on a vehicle, not a named driver on someone else’s.

Have you bought fake car insurance? Your motor could still be crushed for it

Why you may soon need motor insurance to mow your lawn

PAY AS YOU GO

Neil Drane, Head of Enforcement Services at MIB, said: “What may seem like a quick trip in your mate’s car could result in you losing your vehicle, fines to pay and points on your licence.

“We want all drivers to think before just jumping in another vehicle. Are you actually insured to drive it?

“People should also remember that if you are involved in an accident and you are uninsured, you remain liable for any costs so it really isn’t worth the risk.” 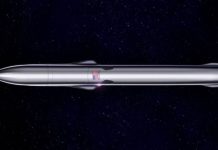 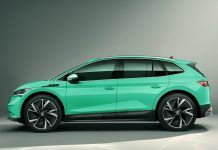 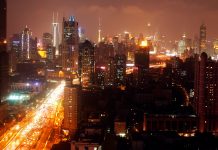 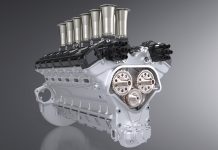 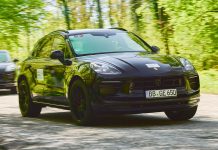 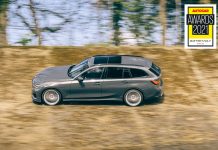 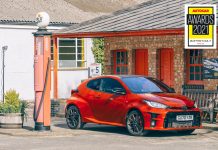 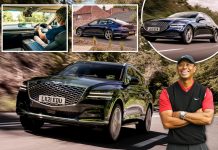 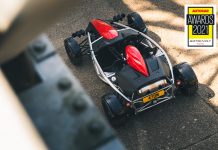 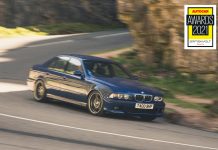 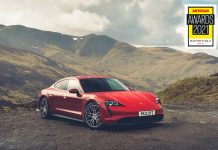 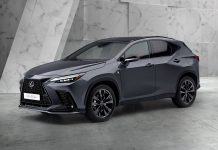