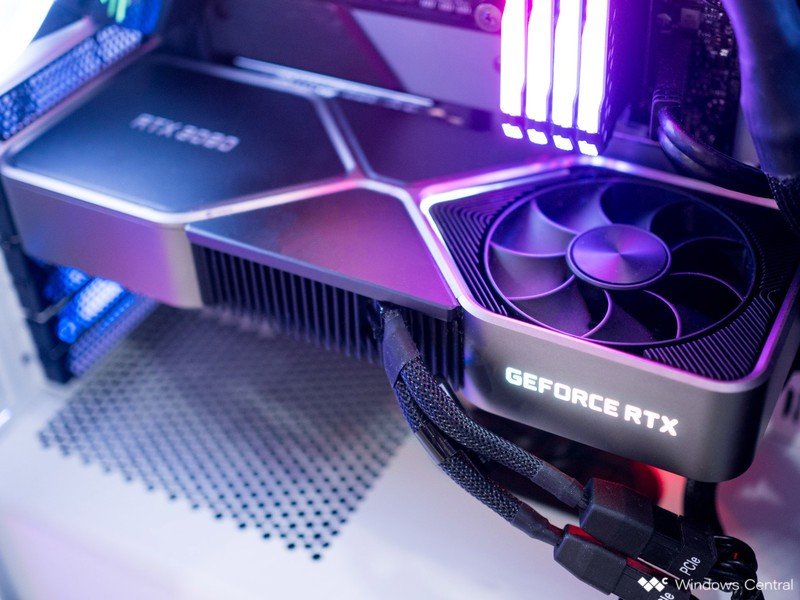 A new piece of malware dubbed Panda Stealer is spreading its way across the web. Panda Stealer can be utilized to steal cryptocurrency, including Dash, Bytecoin, Litecoin, and Ethereum. First reported on by Trend Micro, the Panda Stealer malware spread around the web through spam emails.

Two infection chains have been identified. One chain contains an XLSM attachment that contains macros that downloads a loader, which executes the stealing process. The second chain utilizes an XLS file that has an Excel formula that uses a PowerShell command. This command uses a Pastebin alternative called paste.ee to get a second encrypted PowerShell command.

Panda Stealer appears as a business quote with a file attachment, according to Trend Micro. The piece of malware appears to be a fork of Collector Stealer.

After it manages to get installed on a computer, Panda Stealer can collect private keys and records of past transactions from currency wallets. In addition to going after cryptocurrency, the piece of malware can steal credentials from NordVPN, Telegram, Discord, Steam, and other apps.

To help keep your PC and data protected, you should check out our list of the best antivirus software.


A new report from today claims that Microsoft has put Windows 10X on hold indefinitely, with no plans to bring it to market this year. This comes after Microsoft publicly delayed Windows 10X, promising a launch in 2021 that would come first to single-screen PCs. Now, it looks like that plan has been totally scrapped, and 10X is now on the backburner as Microsoft refocuses its efforts on… 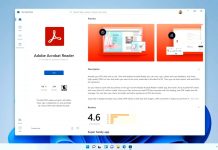 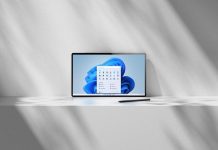 As Windows 11 shakes things up for Microsoft, here’s what industry experts are saying 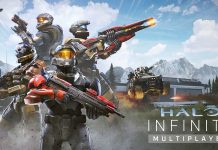 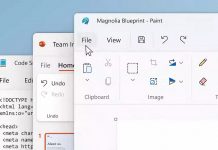 Notepad and MS Paint are getting new Fluent header 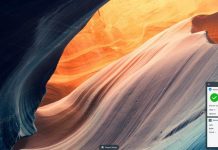 How to download Synology’s DSM 7.0 OS update ahead of June 29 launch 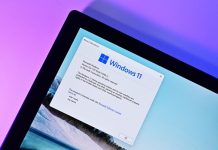 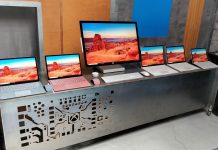 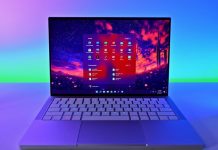 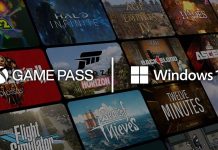 3 reasons why Windows 11 is exciting for PC gamers 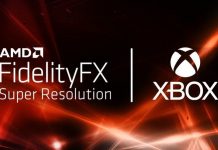 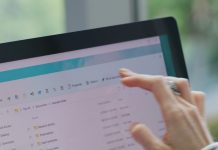