After months of fighting the CPSC, Peloton is issuing a recall for its treadmills, which are responsible for several injuries and the death of a child. Before the recall, Peloton’s CEO insisted that the injuries and death were caused by user error and poor parental supervision.

A recall announcement from the U.S. Consumer Product Safety Commission (or CPSC) states that the Peloton Tread and Tread+ are both immediate risks to adults, children, and pets. According to several reports from injured consumers, the Peloton Tread’s heavy touchscreen falls off easily, and the more expensive Peloton Tread+ does not stop if something gets stuck under its treads.

Most of the CPSC’s scrutiny falls on the Tread+, which is the model that killed a child earlier this year. The CPSC has received at least 72 reports of the Peloton Tread+ pulling adults, kids, pets, and objects underneath its treads. Of those reports, 29 include incidents where children were injured by the Tread+, often in the form of third-degree abrasions and broken bones.

But the standard Peloton Tread is also very dangerous. In February, the touchscreen from a Peloton Tread fell on a three-year-old, leading to a “significant brain injury.” The child would have died if his father hadn’t found him.

Peloton addressed several of these incidents, blaming them on user error and a lack of parental supervision. The company also rejected early reports from the CPSC, which suggested that people stop using their Peloton treadmills. Despite Peloton’s aggressive attempts to avoid a consumer safety investigation, CEO John Foley stated that “we care deeply about your health and wellness… starting with your safety and the safety of your family.” The CEO has since apologized for his company’s stance and will work with the CPSC on future products.

You can return your Tread+ for a full refund from now until November 2nd, 2022. Peloton will extend a similar offer to Tread owners soon. If you want to keep your treadmill for whatever reason, Peloton will move it to any room or home for free and offer extended support to minimize user risk.

Source: CPSC via The Verge 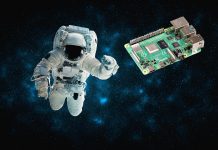 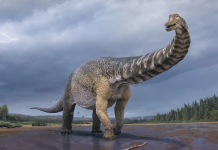 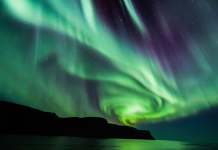 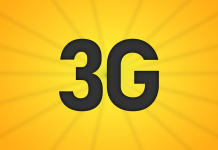 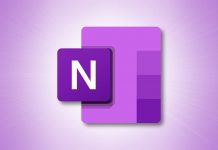 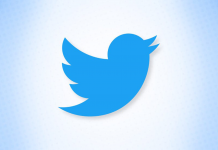 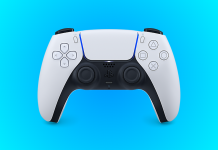 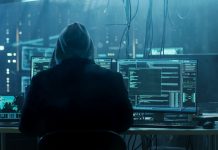 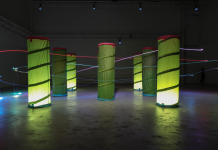