Online classes are a great idea for kids that can’t attend school but the issue is many lower-income families still do not have smartphones to support such classes.

Aimed at solving this problem, the Perak state government has decided to hand out 20,000 smartphones to B40 households there. 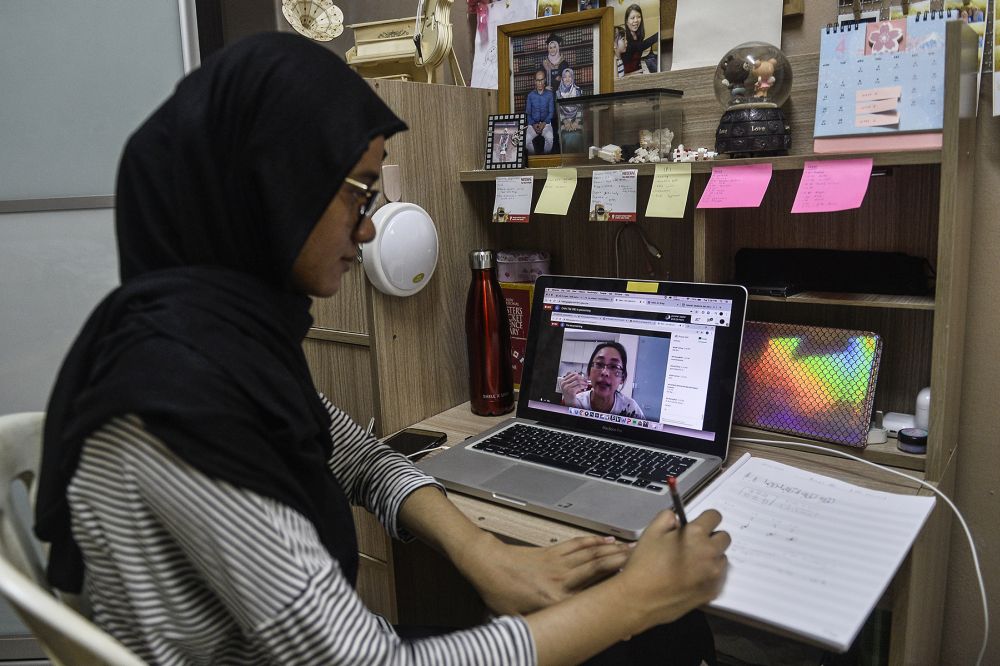 According to a report by Bernama, the phones will be given out as early as next month.

The free phones are also meant to complement an existing program by the state called ‘Tuisyen Cikgu Saarani’ (TCS).

Mentri Besar Datuk Saarani Mohamad said that the state was still working out details on how to give out the devices but everything should be finalised by next week.

“TCS is just the name of the programme; we will create a separate motivation programme for both parents and students and a holiday camp for students. It’s just an idea; the final decision depends on our brainstorming session, ” he said. 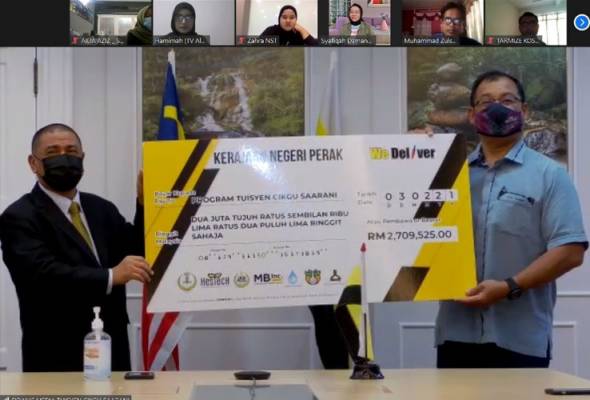 Great effort by the state but arn’t physical classes supposed to resume in a couple of weeks? Hmmmmm