Apple Fellow Phil Schiller officially took the stand today in Apple’s legal battle against Epic Games. The Apple veteran focused heavily on the early days of the App Store, but also provided some interesting tidbits on what it costs to run WWDC, a new developer center coming to Apple Park, and more.

During his testimony, Schiller revealed that it costs Apple around $50 million each year to put on its Worldwide Developer Conference. This likely refers to the in-person version of WWDC rather than the digital version.

The folks at Protocol have a good explanation on why the cost of WWDC matters in the Epic case:

Epic has argued the high profitability of the App Store is one of the reasons why Apple continues to demand 30% of digital transactions and that Apple fails to justify that commission rate through its claims of providing security, privacy, App Store review, and other operating costs. Apple has argued it does not have calculate the profitability of the App Store as an individual unit and that any attempts to do so would be misleading as they do not take into account the amount of money Apple invests in the iOS ecosystem, such as research and development costs and the money it spends on events like WWDC.

In a similar vein, Schiller revealed during his testimony that Apple is building a dedicated developer facility at Apple Park. Here, developers will be able to work directly with Apple engineers on their applications and receive support and help. No further details were provided on this developer center, though.

The Apple Fellow explained in his testimony that this program, which is open to anyone, came about because partners asked to keep their own customer bases from existing services. Apple agreed to this, and launched the video partner program.

Finally, Schiller revealed that 90% of developers qualify for the App Store Small Business Program, which cuts the App Store commission to 15%. Interestingly, Schiller said that money laundering and fraud concerns were roadblocks in the launch of the App Store Small Business Program. In fact, he said that the Epic lawsuit is what helped him get approval from his colleagues at Apple to launch the program. “It’s not why we did it, but it certainly helped,” Schiller said during the testimony.

We’ll update this post with any additional comments from Schiller during his testimony. 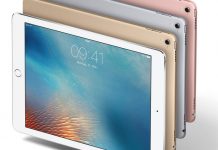 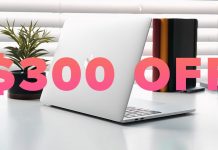 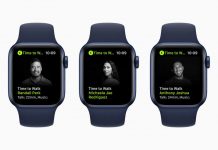 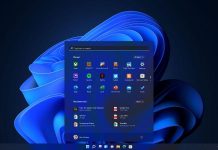 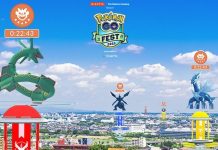 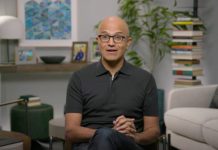