“Through the several hours of video recovered during the investigation, detectives are looking to identify the following three males believed to be responsible for the shooting,” police said in a press release.

The suspects are described as:

Suspect #1 – Thin build, green mask, wearing a dark colored jacket with white stripes down the arms of the jacket and an emblem on the chest, dark pants, and dark shoes. 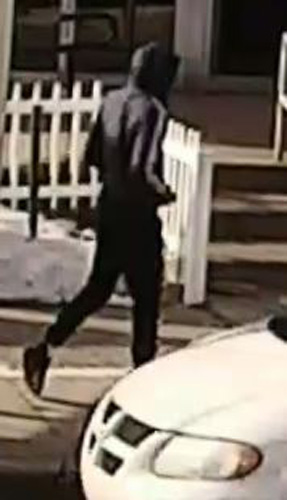 Investigators say they do not know of any of the victims were the intended target. The motive for the shooting is not yet known. 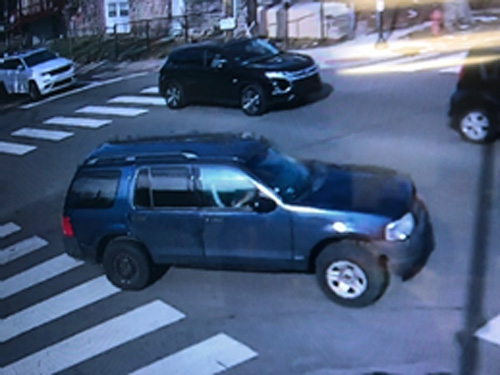 The shooting occurred around 2:50 p.m. on Wednesday, Feb. 17 at Broad Street and Olney Avenue.

Police responded to the scene and found multiple victims suffering from gunshot wounds.

Eight victims, ages 17 to 71, were located by authorities.

Police said the victims were taken to Einstein Medical Center for treatment of non-life-threatening injuries.

“We know these males were brazen in shooting in broad daylight on a crowded street. Any information can be significant to the investigation,” police said.

The City of Philadelphia and the ATF are offering a $25,000 reward for information leading to the arrest and conviction of the suspects.

Anyone with information should contact police by dialing 911, contacting the PPD Tipline at 215-686-TIPS, submitting an online tip at phillypolice.com, or contacting the Northwest Detectives Division at 215-685-3353.

Renault partners with tech firms to invest in intelligent mobility