Pixel 7: Here’s when you can buy Google’s next premium smartphone


It’s expected that Google will launch the Pixel 7 and Pixel 7 Pro around October. However, we still don’t have any specific date for it. Fortunately, a prominent leaker is now suggesting we don’t need to wait longer for when the pair will be fully revealed. Both pre-order and launch date are mentioned to happen in early next month.

According to Frontpagetech’s reliable source, Google Pixel 7 lineup will debut on October 7 which is a little earlier compared to Pixel 6 that was introduced on October 19 last year. This unveiling will also open the pre-order for both models while availability will happen on October 13. It is important to note that the same publication accurately predicted the release timing of Pixel 6 last year.

The leaker didn’t mention if Google’s Pixel Watch will also arrive alongside the duo Pixel 7. It’s likely that the wearable could also be mentioned during the announcement. If we’re lucky, fans may be able to know when the Pixel smartwatch will become available.

As regards the global availability, Google is known to release its products the same as other major markets outside the USA. It is safe to assume that we could see the Pixel 7 and 7 Pro by October in other countries as well.

On the other hand, Google has already released the Pixel Buds Pro last week together with Pixel 6a. The wireless earbuds boast ANC and up to 31 hours of battery life. Users can also opt for a transparency mode found on most premium in-ear headphones in the market such as the Samsung Galaxy Buds Pro. The Pixel Buds Pro retails for $200 and it’s available in four colorways.

Are you planning to upgrade to the Pixel 7 this year? Let us hear your answers in the comment section below. 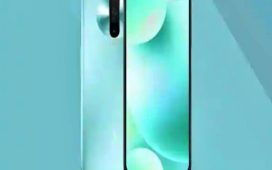 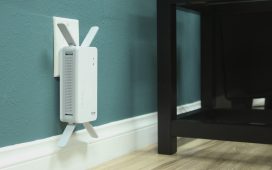