Google Photos is ending its free unlimited backup plan at the end of May. However, 9to5Google dug through APK code and found that Google may be planning new tiered storage plans, including a tier that’ll remain free for Pixel phones.

Google’s current policy states that future Pixel phones will not be eligible for free unlimited backups, which was undoubtedly one of the biggest perks of having a Pixel phone (which in turn acts as a complement to its terrific camera). So the fact that this new tier, dubbed Storage Saver, seems to be built just for Pixel devices is a turnaround on Google’s stance, but one that’s welcome.

Here’s a glimpse at the pieces of code 9to5Google found while decompiling the files from the latest version of Google Photos, called APKs, to see what new features might be in the works. In the first two strings, we can see mention of “Storage saver” and that it will offer “slightly reduced quality” and “reduced resolution,” along with mention that this tier is “free and unlimited.” The third also mentions Storage saver along with another tier, Express, and makes specific reference to Pixel devices.

Storage Saver will join three other backup options Google Photos offers: Original quality, High quality, and the above-mentioned Express backup option. Original quality stores your photos just as they are, and High quality compresses your images and reduces their resolution to 16MP if they’re higher than that and doesn’t count towards your account storage. Express backup is only available in certain countries and compresses photos down to 3MP, which will count against your storage quota.

If Google does move forward with this Storage Saver tier, it’ll ensure its line of Pixel phones stays attractive. Unlimited backup is a strong selling point, especially on a smartphone. It’s possible Storage Saver could launch alongside the next Pixel phone, the 5a 5G. 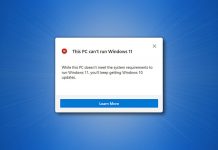 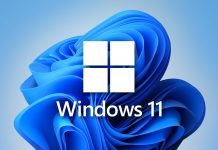 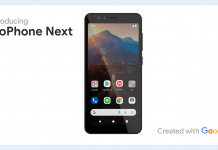 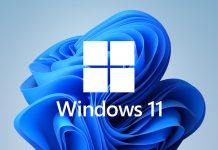 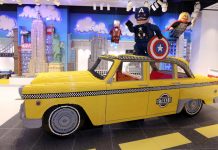 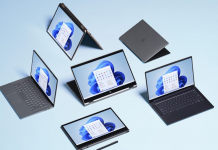 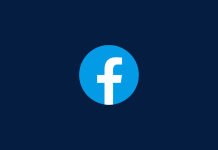 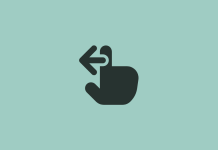