The owners of Stratford’s PizzaCo can move forward with plans to expand their brand with a second eatery in Fairfield after changes to the future restaurant site at 801 Post Road were approved last week by the town’s Zoning Board of Appeals.

“We want to repurpose these old gas stations,” co-owner Jordan Bochanis said. “We’ve created a theme that fits right into that.”

PizzaCo, which features vintage auto decor, got its start in 2017 at a former gas station near Two Roads Brewing Co. in Stratford.

PizzaCo began as a way to cater to the hungry beer enthusiasts at Two Roads and went on to build a following in Stratford. The business was also named an editor’s pick for best pizza in 2018 by Connecticut Magazine.

The eatery offers “a spin on Neapolitan pizza,” Bochanis said. Pies are baked on a rotating pizza stone in an oven made of bricks from the base of Mount Vesuvius in Italy. Toppings range from the fun to the gourmet, with options such as Buffalo chicken or penne alla vodka.

The Fairfield PizzaCo location will include a full bar with a focus on craft beer. In addition to indoor seating, the restaurant will have two patios: One in front of the building’s large, garage-style doors, plus a covered three-season patio facing Benson Road. The eatery will have the option to raise the garage doors to create an open atmosphere and allow for air circulation — a priority during the ongoing coronavirus pandemic.

“I think the pandemic has changed dining forever,” Bochanis said, noting customers’ interest in eating outdoors. “A lot of people do it for safety, but other people just like being outside.”

PizzaCo hopes to open in late April or early May — just in time for patio season. 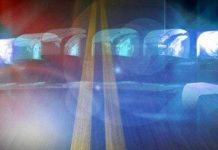 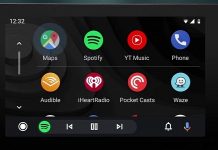 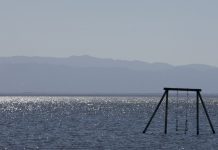 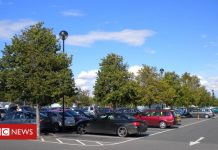 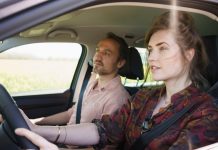 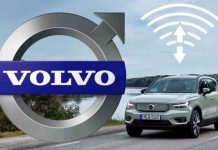 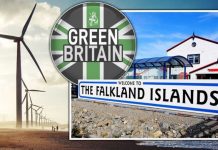