Playtika reported financial results for the first quarter that topped last year’s performance today. But its stock price fell 5% in early trading, as the results fell short of Wall Street’s expectations in the company’s first quarterly report as a public company.

The Herzliya, Israel-based company reported revenues of $638.9 million, up 19.6% from $534.2 million a year earlier, for the first quarter ended March 31. The Q1 non-GAAP adjusted earnings before interest, taxes, depreciation, and amortization were $258 million, up 38.7% from the same quarter a year ago. Net income was $35.7 million compared to $35.8 million in the prior-year period.

Playtika also refinanced part of its $3 billion in debt, cutting costs by an estimated $80 million, and it increased its outlook for 2021 results. At the moment, Playtika’s stock price is $25.59, down 4.6%.

Now it has nine of the top 100 grossing games in the U.S. Those top nine games generate around 97.6% of revenue. All told, the company has 20 games, and Playtika said it has more titles in the top 100 games than anyone else. The company’s first hit, Slotomania, is still one of the top games.

“I say to my guys that I control only what I control,” said CEO Robert Antokol in an interview with GamesBeat. “What I control is doing amazing. So we will keep doing our job. The numbers will keep growing.”

Playtika has close to 4,000 employees in 16 offices around the world, with an estimated 250 people hired in the quarter. The first company Playtika acquired was Jelly Button, the maker of Pirate Kings. Playtika has since has acquired numerous companies over the years, such as Wooga, Seriously, and Supertreat, with seven deals altogether. Playtika has more than 31.4 million daily active users. That number is down from 37.1 million a year ago. But Playtika’s conversion of players to paying is up at 2.8%, compared to 2.3% a year ago.

Antokol said the number the company watches closely, the paying users, rose during the quarter. 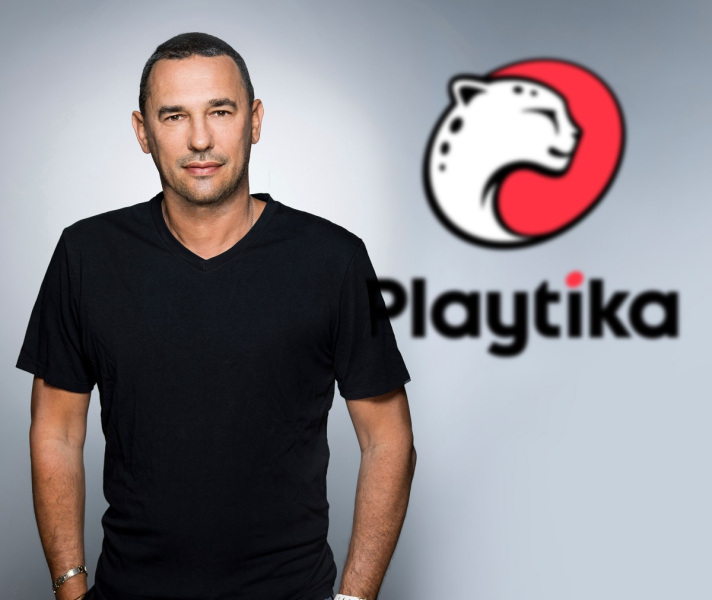 Above: Robert Antokol is CEO of Playtika.

“We are focusing on quality,” he said.

Antokol isn’t sure if there is any lasting effect from the pandemic when it comes to whether it caused a temporary or lasting boost in gamers, but he said the company continues to manage well.

“I think right now there is no effect,” he said, noting that in Israel, his company is back to working in its offices.

Available liquidity, defined as cash and cash equivalents as of March 31, 2021, plus the undrawn revolving credit facility, is over $1.5 billion.

Chief financial officer Craig Abrahams, said in a statement the adjusted EBITDA margins hit 40% in the quarter, and the company is targeting $1 billion in adjusted EBITDA for 2021.

One of the uncertainties on the horizon is Apple’s change to the Identifier for Advertisers (IDFA), where Apple is prioritizing privacy over targeted advertising. Antokol said he has not detected any changes that will impact the company’s results either way yet.

For the full year, the company anticipates revenue of $2.6 billion and adjusted EBITDA of $1.0 billion, up from prior guidance of $2.44 billion and $920 million. Playtika itself didn’t offer any guidance for the first quarter, and it didn’t say anything about the current second quarter either.

“We raised the top line and the bottom line estimates and we feel really good about it,” Antokol said. “Personally, getting to $1 billion in adjusted EBITDA is a big goal for me.”

Playtika’s owners sold it to Caesars Interactive Entertainment in 2011, and then a group led by Giant’s owner Shi Yuzhu acquired it in 2016. Playtika has has acquired numerous companies like Wooga, Seriously, and Supertreat over the years, with seven deals altogether. Wooga’s June’s Journey is doing well under Playtika’s ownership. Playtika has more than 35 million daily active users.

Playtika has kept Slotomania strong over the years by continuously updating it, rather than doing sequels to the game. Every six to nine months, the team managing it changes most things about the game. And in the past few years, Playtika has focused on strengthening its Boost Platform, a central service that helps both internally and externally created games take off and monetize better. Wooga’s games, for instance, have used the Playtika Boost Platform to great results.

Giant owner Shi Yuzhu, who sold off stock for Playtika’s initial public offering at an $11 billion valuation in January, still has a controlling stake in Playtika. Antokol said that he is expecting to do an acquisition this year and he has possible deals in the pipeline but cannot say more at this time. He said the focus is on adding more casual games in contrast to the company’s social casino games business. 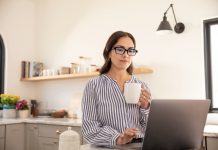 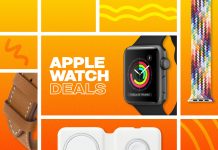 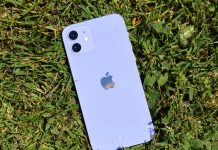 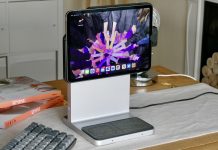 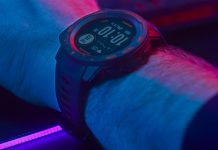 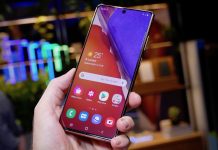 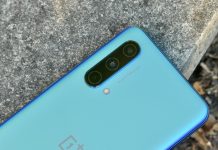 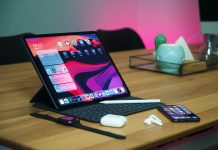 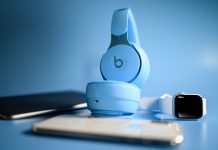 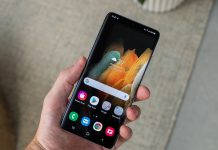 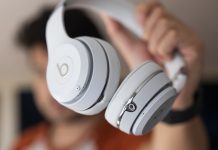