Back in June, Plex rolled out free live tv channels for everyone, and at the time, it offered 80 channels. That number has steadily grown since then, and now Plex has two AMC Channels, among other new options. That means you can watch episodes of The Walking Dead, Into the Badlands, The Making of the Mob, and more. It’s all free right now.

Unfortunately, you can’t just pick any episode of The Walking Dead you want to watch; this isn’t an OnDemand service. Plex’s Live TV is similar to Amazon’s free Prime Channels; you get a TV Guide-like experience telling you what’s on and what’s coming.

But unlike Prime Channels, you don’t need an account or a subscription. You can go to the Plex Live TV site and start watching right away, no need to log in or anything. The service now has more than 160 channels to choose from, thanks to the latest additions. Those include:

If you’re reading this and wanting to watch The Walking Dead, we checked. AMC Presents will offer a marathon of season two, starting Thursday at 7 P.M. Eastern. The season will repeat over and over through Friday night.

You can get to Plex’s new Live TV channels right now from the Live TV site. 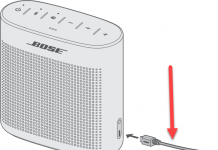 How To Fix Bose Soundlink Color Will Not Turn On Problem 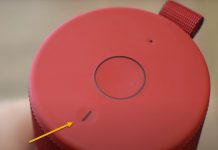 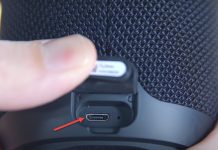 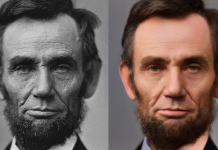 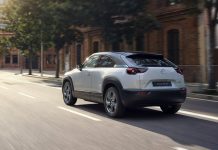 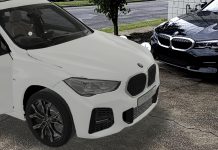 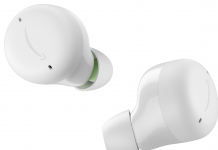 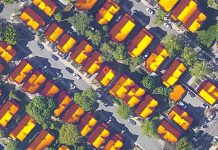 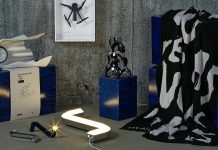 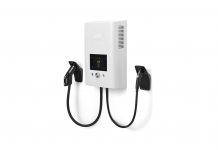 Dcbel’s Charging Station Can Power Your Home From Your EV, Arrives in the U.S. – Review Geek 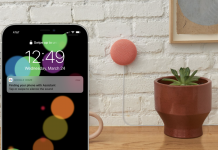