The announcement is a follow-up on commitments the company made last summer after unrest in the wake of the murder of George Floyd. At that time, Niantic said that it was donating the proceeds toward both diversity-related nonprofits as well as starting its own initiative to help Black game and AR developers.

“During last summer’s Black Lives Matter protests for racial justice, I discussed Niantic’s commitment to change and how we would take action to continue to be a force for good in the world,” said John Hanke, CEO of Niantic, in a blog post. “Those efforts have included supporting our Black and underrepresented minority employees, empowering all employees to combat systemic racism and social injustice, and creating powerful, scalable impact through the culture, ideas, and role models we help to create.”

The total money raised was $13 million via the Pokémon Go Fest 2020 event, said Trinidad Hermida, head of diversity and inclusion at Niantic, in an interview with GamesBeat. Roughly $6 million of that money will go toward this initiative.

“We responded to everything that was going on last summer, after the murder of George Floyd, and decided to put action behind our initiatives internally and express externally that we are supportive,” Hermida said. “And so we did that by taking our proceeds from our Pokemon Go Fest, which was international. This is our commitment coming full circle.”

“We partnered with our community to make sure that this was something that was going to build and create generational wealth for the black developers in this community,” she said.

The company has committed to funding and supporting projects from Black developers. Increasing content that represents a more diverse view of the world is critical and central to Niantic’s mission to inspire people to explore the world together, Hanke said.

“It’s opening the floodgates for black developers to get on our platform,” Hermida said. “But it’s not just get on our platform with no accountability, no help, no support. This is going to be an opportunity to really engage in a deeper, more meaningful way and develop this prototype.”

The BDI mission is to fund new projects from Black game development teams for the purpose of building game prototypes that can live on the Niantic platform. Selected BDI teams will be provided with funding for five months of development, executive mentorship, and development support from members of the Niantic team. They will also join a growing community of peers and program alumni who they can continue to build relationships beyond the duration of the program. At the end of the five months, development teams will have created a playable prototype and a pitch deck for a real-world augmented reality game.

Niantic is asking all interested Black gaming and AR developers to apply to the Black Developers Initiative. As an extension of its Beyond Reality Initiative, Niantic is already acquainted with working with aspiring game and AR developers. The company has already signed a Black and female-led game studio as part of BDI: Wicked Saints Studio from Oregon.

Hermida said that studio was interesting as it wanted to make a project around building peace.

Another game studio has been identified, but details aren’t available on that one yet. Hermida said the company was moving at a deliberate pace.

“We want it to be equitable,” Hermida said. “We wanted to do our due diligence and make sure that this is something that we’re extremely proud of. And that we’re doing it because it’s definitely at the heart of Niantic’s vision of building a more diverse community, and making sure that the games on our platform represent our players and represent all people.” 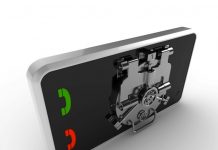 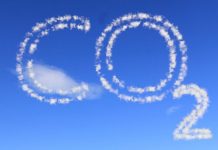 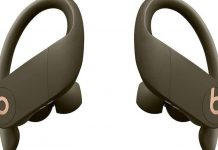 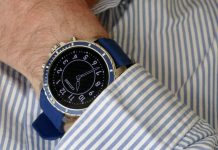 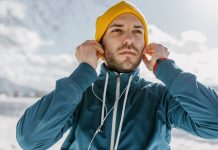 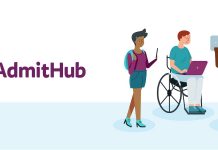 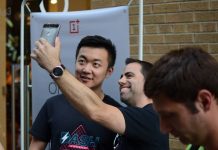 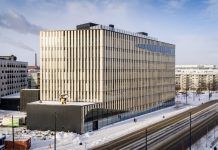 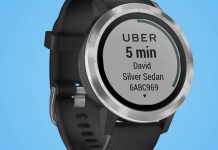 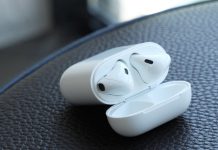 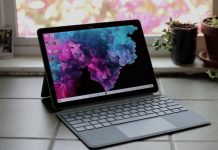 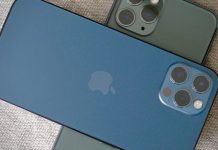