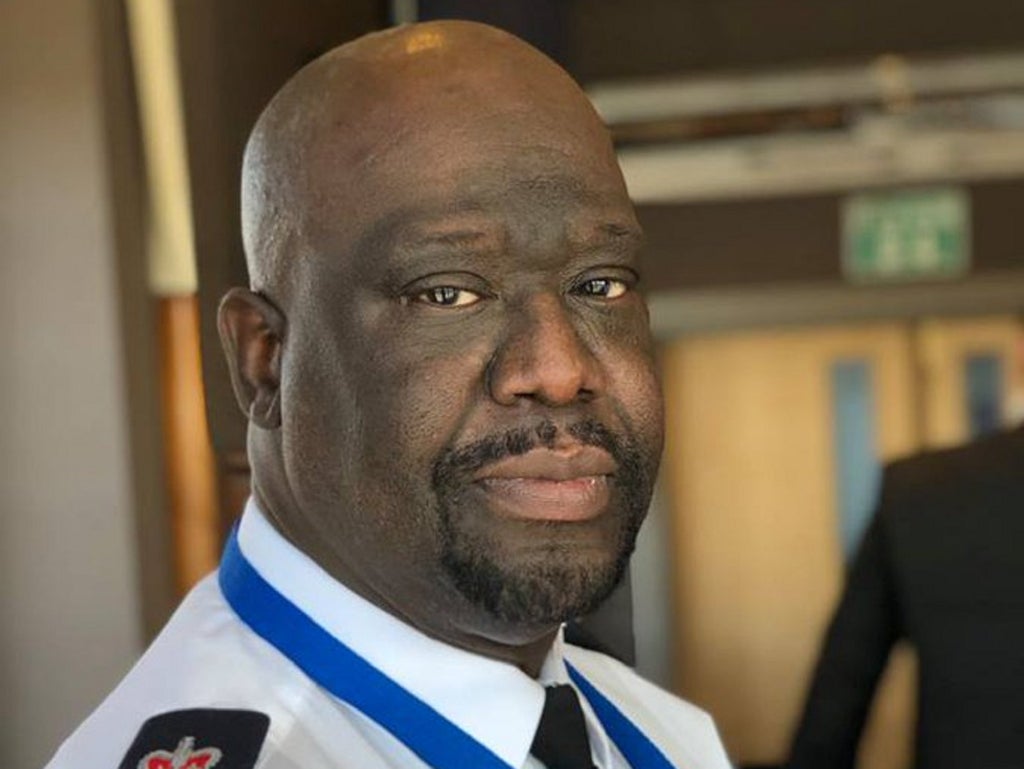 Chief Superintendent Paul Martin and Chief Inspector Davinder Kandohla were found to have “abused their trusted positions” on the London police force.

A misconduct hearing concluded both officers failed to declare conflicts of interest in a promotion, were involved in improper spending of police funds and mistreated more junior colleagues.

They were dismissed without notice.

Mr Martin was found to have failed to declare a conflict of interest while assisting in a promotion process for Mr Kandohla.

A panel also ruled he misused a corporate credit card and mistreated a pregnant colleague.

According to the MailOnline, he allegedly claimed more than £5,500 in expenses after using a junior officer’s corporate credit card to buy alcohol and flight upgrades on a week-long policing trip to Florida.

He also referred to his pregnant colleague as a “f****** nutter”, according to the publication, while the hearing was reportedly told he would “bellow” at another female colleague to make his tea and porridge.

Mr Kandohla was also found to have failed to declare a conflict of interest while taking part in his own promotion process, provided a misleading account to professional standards officers during an investigation into expenses he had claimed, and also behaved badly towards junior members of staff.

The hearing also considered allegations against two other officers.

Sergeant James Di-Luzio was found to have breached Standards of Professional Behaviour, amounting to misconduct, in relation to orders and instructions, duties and responsibilities, and authority, respect and courtesy.

The breaches related to the misuse of a corporate credit card and conduct towards more junior members of staff.

He was issued with management advice.

All allegations against PC Karina Kandohla were not proven.

A further investigation was launched in September 2019 after concerns were raised about other breaches of professional standards, including inappropriate behaviour in the workplace and improper financial expenditure.

Commander Catherine Roper said the officers’ behaviour had “no place in the Met”.

She added: “Three of the officers were of a leadership rank and should have been setting a strong example for the standards we hold in the Met.

“Instead, they abused their trusted positions; in particular in the way they spoke to and treated more junior members of staff was appalling.

“This behaviour will not be tolerated by anyone in the Met and we will continue to investigate and hold to account those who act in this manner.”

The investigation also considered the actions of a Chief Inspector, who was an Inspector at the time.

That officer received management action for breaching standards of professional behaviour in relation to duties and responsibilities.