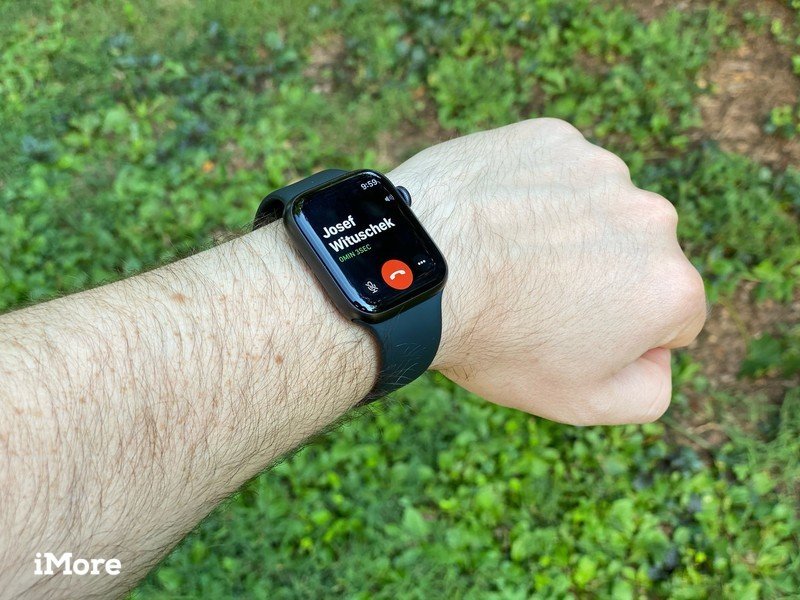 As reported by News 4 San Antonio, police in San Antonio, Texas used the emergency services function on the Apple Watch in order to locate a local woman who had been kidnapped.

Police had responded to a call about a reported kidnapping and found a girl who said that her mother had been kidnapped. The mother used her Apple Watch to call her daughter and attempt to tell her where she was.

When they arrived, officers spoke to a girl who told them her mother had been kidnapped. She said her mother and Adalberto Longoria were outside of an apartment arguing when the girl heard her mother scream. The girl told police she heard the screaming from the parking lot, but did not know where she was taken. Around 10 to 15 minutes later, the woman called the girl through her mobile watch, telling her Longoria had kidnapped her and wanted to hurt her. As she was speaking to her mom, the mobile watch was suddenly disconnected.

Police then used an “emergency cellular ping” to track the woman’s location which used her Apple Watch.

Officers used an emergency cellular ping to track the woman’s mobile phone. The watch showed the victim’s location on East Sonterra Blvd at the Hyatt Place Hotel. When police arrived, they found the woman in a vehicle in the parking lot. Longoria had unfortunately already fled the scene on foot, police said.

The police were eventually able to locate and arrest her kidnapper.

The Apple Watch is able to use location services if it is near your iPhone or, if you have the cellular model, anywhere it has a connection to your cellular network regardless of if your iPhone is around.


Don’t let your Apple Watch get damaged; get a case


The best Apple Watch cases can help you avert disaster. You may think you don’t need a protective case for your Apple Watch until it gets all scratched up, or worse, cracked. Don’t make that mistake. Protect your watch from the elements.