Innovation is a buzz word often thrown around by both manufacturers and tech journalists, but what does it actually mean to consumers? Is it a slightly better camera or a minor performance improvement, or does it have to be groundbreaking and life-changing? Let’s have a look at recent trends in the mobile industry and what they bring to the table.

When the first smartphones started coming out a decade ago, it was a tech revolution. Suddenly people had an Internet connection on the go, as well as a camera, a calculator and a gaming device in their pockets. In the following years 3G evolved to 4G and LTE, touch screens became extremely quick and responsive and smartphone cameras could rival or outperform non-professional digital cameras. Yet, in the past 2 years innovation seems to have slowed down and according to many, the improvements are either minor or inconsequential.

So what are the current trends we’re seeing from most manufacturers? In terms of innovation, biometric security on phones has seen the most development. We now have 3D facial recognition and iris scanning. The fingerprint sensors can be found inside the screen on more and more devices, as displays keep growing. Artificial intelligence is also seeing wider implementation, in the form not only of voice assistants, but for improving picture quality and battery life. We think all of these changes are significant and positive, but whether users agree is a matter of personal opinion.

Biometric security innovations have made a positive difference in how I use my phone daily.

Yet, as phones get thinner and screens get bigger, a lot of necessary and useful features are getting removed – the headphone jack is becoming a rare sight and so are microSD slots. Although USB-C headphones are more common because of this change, using them still means you cannot charge your phone and listen to music at the same time. We’d say that’s a step backwards, not a step forward.

Design innovation is also highly debated among users. Just the mention of notches sours some consumers’ opinions of a new smartphone, while others don’t really mind much. We are also already seeing workarounds in the form of slider phones, like the Honor Magic 2.

The inclusion of more and more camera sensors is also incredibly popular, but I think it’s more of an attention-grabber than a particularly useful innovation.

Last but not least, we have to mention foldable phones – the first one, FlexPai made its debut this week. It’s definitely something that we’ve not seen before (although rumors about flexible phones were circulating for years) and it has the potential to transform the smartphone market. However, only time will tell if foldable phones will be ground-breaking or just another easily forgotten gimmick.

What do you think? Do any of the current developments and trends sound like innovation to you? What do you consider groundbreaking? Do things need to look like they came out of sci-fi movie to impress you? Let us know in our poll and in the comments below. 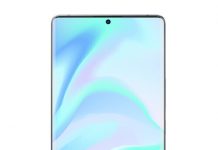 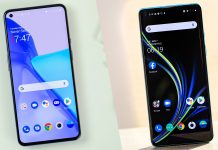 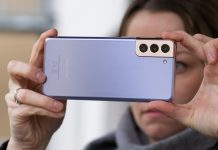 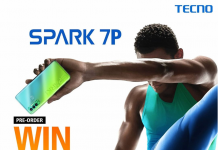 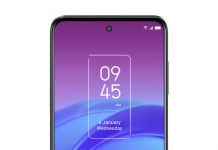 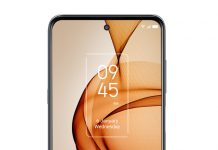 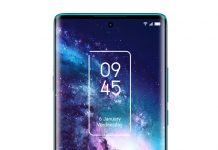 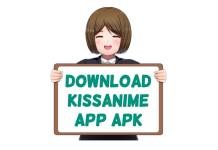 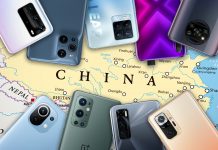