Canoo, the California-based startup with a focus on subscription-based vehicles, has finally announced pricing for its electric truck and two vans. Pre-orders are also open for each, requiring a $100 deposit. The vehicles are set to start production in 2022.

Each of the three electric vehicles use the same modular platform Canoo has been honing for years. The biggest configuration will get about 250 miles using an 80kWh battery pack. The van comes in four unique trim options like “adventure,” which will boost the vehicle’s ground clearance and have “a more muscular profile.”

Canoo was founded in 2017 by a split-off group of engineers and executives from Faraday Future. First known as Evelozcity, the company attempted to license out its platform to other automakers. Canoo signed a deal with Hyundai that would allow for vehicles to be built upon the platform last year and provide select engineering to Hyundai. Canoo also held talks with Apple to the same end.

Though Canoo originally wanted to offer the van as a subscription-only model, that no longer seems to be the case. The company has since undergone a merger, gone public, and its leadership has been overhauled. Now, Tony Aquila is the executive chairman and CEO since one of the founding executives recently resigned. Aquila has shifted the company’s focus from the subscription model to the commercial EV market. The deal with Hyundai is no longer active, as well.

Want one of these cool looking vehicles for yourself? All you need to do is make a $100 deposit on Canoo’s site. 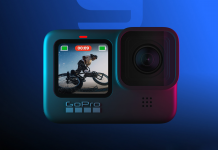 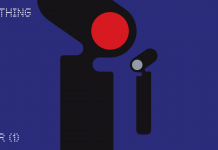 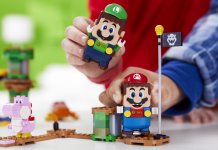 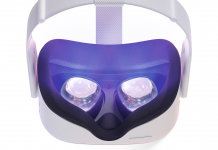 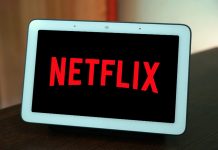 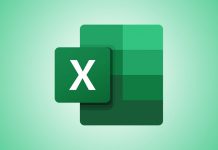 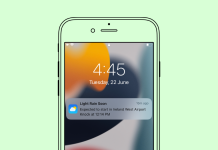 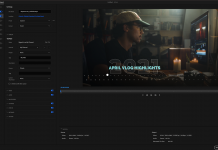 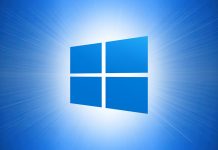