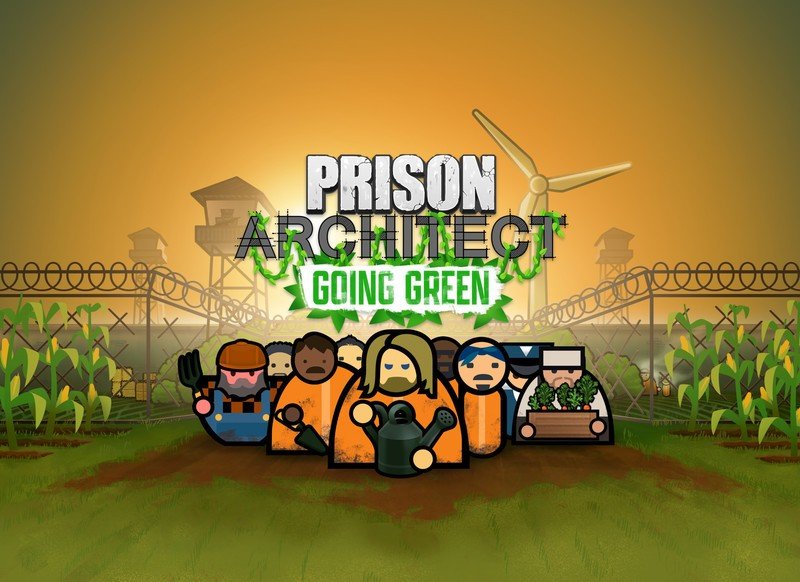 Management-style simulators aren’t for everyone, for sure, but Prison Architect has always possessed an intriguing kind of charm and gameplay loop that led to it becoming a surprise hit with gamers. Prison Architect has released a multitude of expansions and updates since its launch in 2015, and was even acquired by Paradox Interactive in 2019. Now the latest expansion has been announced: Prison Architect is officially “Going Green.” Check out the new announcement trailer below!

Going Green introduces a ton of new features to Prison Architect that will change the way players can manage their prisons, while also introducing new obstacles to overcome. Here’s a quick overview of what Going Green will include:

There’s also a free update launching alongside Going Green, called the Glasshouse, which will add some quality-of-life and community improvements, new objects, recycling, and two new employees with the Shepherd and Bowtie Bandit K9 units.

Going Green is a paid expansion launching simultaneously on PC, Xbox, PS4, and Switch on January 28, 2021.

If you’re looking for a different kind of simulator game to play on PC, check out our list of Best Simulation Games for PC for some of our top picks.

Mars and Microsoft team up to bring Azure to chocolate 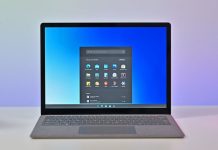 What does the future hold for Windows if it isn’t Windows 10X? 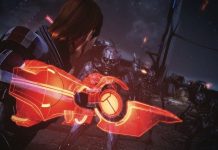 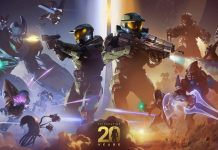 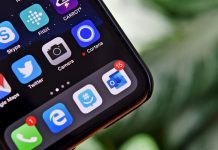 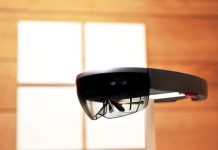 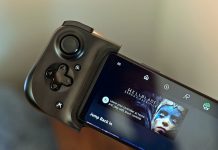 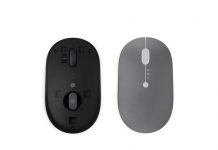 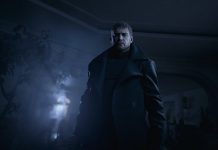 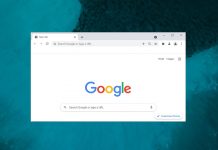 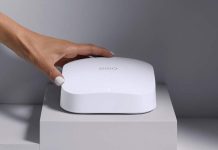