Among Us has dominated internet discourse in recent months by delivering an enchanting and accessible social experience. While the game is currently available on most platforms, Xbox players are temporarily missing out on the fun. Thankfully, a title recently released on Xbox Game Pass that combines the deduction-driven elements of Among Us with the harsh survival gameplay of The Long Dark. If you’re looking for something to fill the Among Us void on Xbox, Project Winter is totally worth your time.

What is Project Winter? 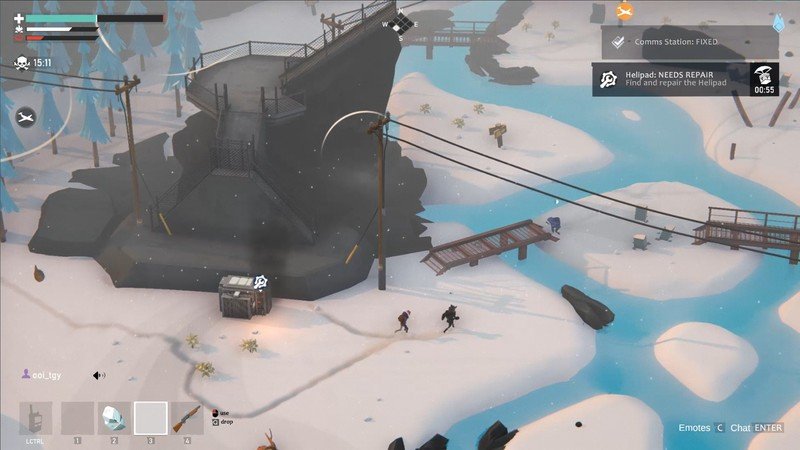 Let’s start by breaking down exactly what Project Winter is. This 8-person multiplayer game combines social deception and classic survival. Six ‘Survivors’ must work together to not only overcome freezing temperatures and hostile wildlife, but also identify and eliminate the two ‘Traitors’ in their midst while finding a means of escape. The two traitors on the other hand, join forces to build distrust amongst the survivors. The nefarious duo is tasked with stockpiling weapons, killing survivors, and sabotaging their rescue efforts. If you’ve played Among Us you’ll immediately be pretty familiar with this formula, but the survival elements are what set Project Winter apart and, in many ways, elevate the overall experience.

It’s essential for both Survivors and Traitors to scavenge for the necessary survival supplies. Gathering wood, stone, food, and other resources allows players to craft tools or weapons, which can be used to combat devastating weather conditions or your fellow survivors. Not only will you need to manage your own hunger and temperature, but you’ll also want to keep a close eye on the activities of other players.

Most members of your crew will be attempting to repair generators in hopes of calling for rescue, but there are also distinct Traitor-only hatches and supply caches that will be a dead giveaway if someone’s caught using them. And if all that isn’t enough, you’ll also need to be wary of wild wolves, moose, and bears.

The unique balance of Survivor vs Traitor interactions, extreme weather events like blizzards, and the overall focus on simply surviving against the odds makes Project Winter an engaging and often hilarious experience. Very few games give you the freedom to kill your friends by poisoning a pot pie and then let you cook and eat their human heart. I don’t think we’ll be seeing cannibalism coming to Among Us any time soon.

A game built around social deception and player interactions, needs an impressive suite of communication tools and Project Winter absolutely nails this integral part of the recipe. Proximity-based voice chat allows you to easily communicate with other nearby players. Whether this is to scheme your evil murder plots or propose theories as to who the Traitors might be, only players within range can hear your conversations. Unfortunately, this means if you catch yourself alone in the wilderness with a crazed killer, there won’t by anyone around to hear your cries for help. The same proximity system is in place for the game’s text chat as well, so even if you don’t feel like being on a mic, you can still participate in the wild speculation.

What about methods of more discreet communication? Well, Project Winter also incorporates a fascinating color-coded walkie-talkie system, which lets players on different channels speak privately. The two Traitors begin the match with red walkie-talkies, allowing them to immediately begin conspiring against the Survivors. As for the other players, they can find various walkie-talkies scattered throughout the map. Unlike proximity chat, only folks on the proper channel can hear these conversations. The captivating dynamic of public and private conversations goes a long way in sowing the seeds of distrust between players. Survivors can never be entirely sure who to trust and this makes every round exciting.

It’s also worth noting just how fluid everything feels on console. Traditionally games in this style require a keyboard if you don’t want to gamble on the horrors of public game-chat, but an intuitive wheel of quick commands and emotes makes playing on a controller quick and easy. With Project Winter supporting crossplay between PC and console, it’s great to know that you’re not at any real disadvantage if you prefer to use a controller. That being said, I’d still recommend voice chat as the best way to experience the game because of the ways proximity chat is ingeniously implemented.

Should you play Project Winter on Xbox?

Xbox fans have sadly missed out on the initial excitement of massive cultural gaming releases like Fall Guys and Among Us. Huge social games of that caliber command discourse and become impossible to ignore, making those who play exclusively on Xbox feel a little bit left out. Project Winter has all the makings of a sleeper hit, especially with its launch into Xbox Game Pass.

The addition of survival gameplay elements seamlessly blends with the ever-enthralling juggle of player deception and deduction. If you’re looking for a game filled with murder, moose, and mystery Project Winter is hands down one of the most fun releases of 2021 so far and totally fills the Among Us void on Xbox consoles.

What are your thoughts on Project Winter? Have you given this social survival game a try? Does it look like something that can truly fill the Among Us void on Xbox? Let us know in the comment section below!

The best deal in gaming

Hundreds of games for one low, monthly price.

Play hundreds of games including Project Winter with Xbox Game Pass Ultimate. With additional services like EA Play and Xbox Live Gold bundled in, this subscription offers plenty of bang for your buck.


Not every video game good time is locked away behind a triple-A price tag. Experience some of the best games while spending less, with these best cheap games available for PC. 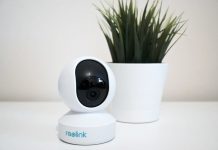 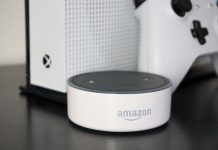 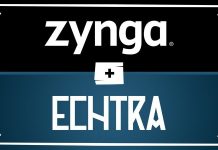 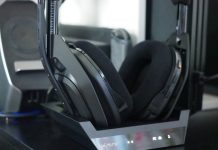 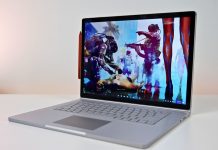 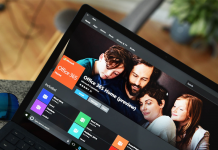