Samsung’s chip-making arm bagged a huge order last year to manufacture the Snapdragon 888 processor using the 5nm process. The South Korean company now seems to have won another order from Qualcomm, and it appears that Samsung would soon be ready with its more advanced fabrication process.

Qualcomm announced two new 5G modems—Snapdragon X62 and Snapdragon X65—yesterday, and they are built using a 4nm process. While the company has not revealed who will manufacture the new 5G chips, the folks over at AnandTech believe that they are fabricated using Samsung’s 4nm (4LPE) process. It could be an improved version of the current 5nm (5LPE) process.

The Snapdragon X62 is a trimmed down version of the Snapdragon X65 modem. Its sub-6GHz spectrum bandwidth is 120MHz and mmWave bandwidth is 300MHz across four carriers. This 5G modem is targeted to be used in more affordable smartphones. Both new 5G modems are currently being tested by brands, and we can expect them to appear in smartphones later this year. 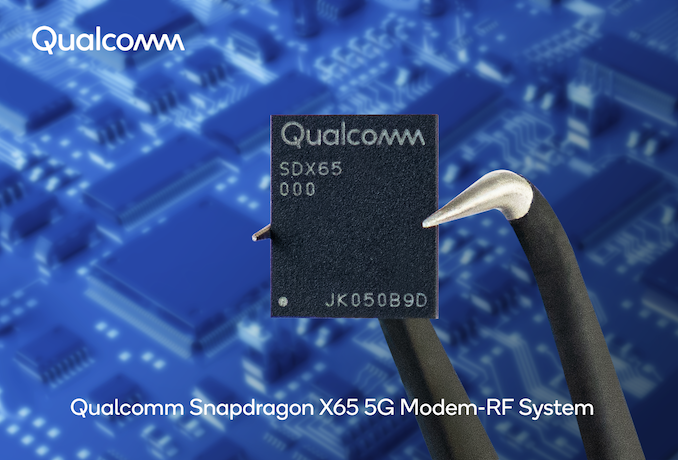