“Everyone I’ve spoken to on the engineering side away from Excelr8 has said the same thing: the team just needs a bit of direction with it. They would admit that they lacked that last year, because both drivers wanted something slightly different from the car. So it’s an exciting time for me to come in and push it in the direction I think it needs to go.”

The pandemic-related five-week delay to the start of the 2021 season has also done Excelr8 a favour, says Ingram: “It helps everybody, especially as we finished 2020 later. It was going to be a tight turnaround and there’s a lot to do in the off-season. The cars go back to being a bare lump of metal as every nut, bolt and wire in the loom gets stripped to start again. It gives us extra time for development too, and we don’t have to go testing when it’s really cold and icy.”

Taking on the usual suspects

In the past four years, Ingram finished third, second, sixth and fourth in the standings. A three-time race winner last year, team errors hurt his campaign, although he was still an outside contender for the title going into the final weekend.

“The BTCC is bloody tough,” says Ingram. “The margins are so fine. You have different makes of car, front-wheel drive, rear-wheel drive, hatchbacks, saloons – and 10 cars can be covered by a tenth of a second. It’s mind-blowing, and you have to be on the ball as a driver all the time. And if your car isn’t absolutely perfect, you’re off the pace; that’s the difficulty. You need a good engineer and people you can trust.”

Ingram admits “the usual suspects” stand between him and his first crown, but he isn’t alone in having played a spot of winter musical chairs.

“It will be interesting to see what happens with Matt Neal, because we don’t know for certain if he’s coming back or if someone else will take that seat at Dynamics Honda in what is a very quick car,” says Ingram. 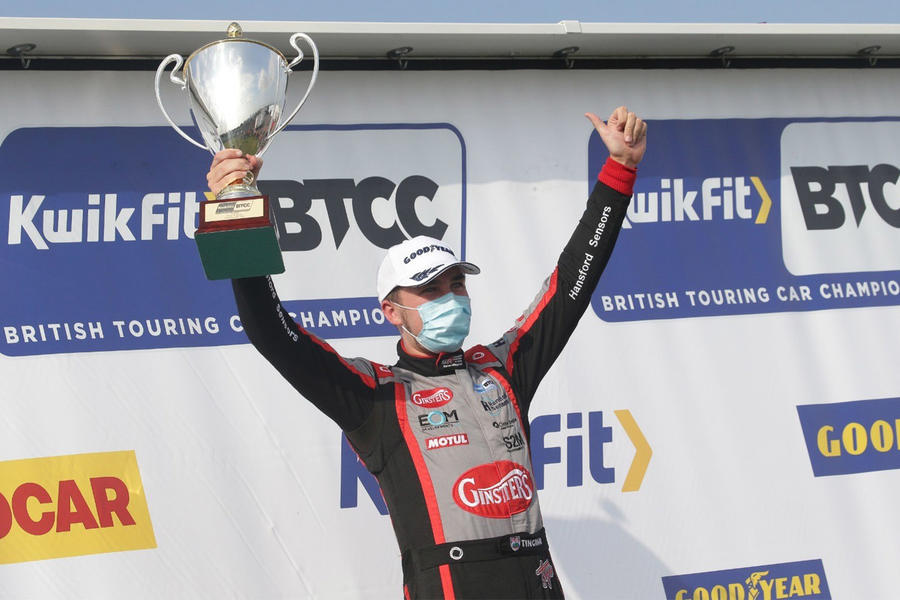 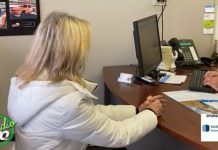 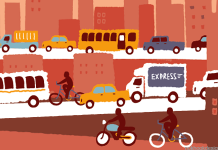 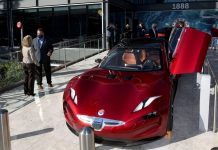 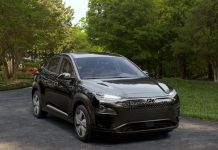 The Latest: Biden plans to get face masks to hard-hit areas – The Associated Press 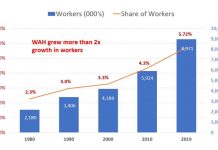 Work at Home and the Transportation Revolution 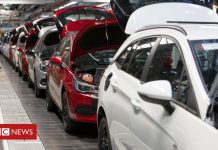 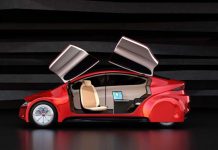 The hype, high hopes and sobering reality of the future of car travel 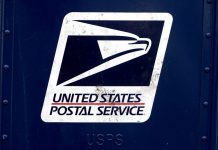 Legendary investor Jeremy Grantham says the stock-market bubble could burst before May in a new interview. Here are the 16 best quotes. | Currency... 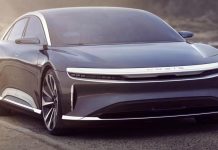