if you tuned out of F1 last season, you’ll be wondering what happened to Force India. This is that team, but with new owners following administration last summer. It’s now run by a consortium led by billionaire Lawrence Stroll, whose son Lance replaces the highly rated Esteban Ocon, despite two mixed years with Williams. He’s joined by veteran Sergio Perez, whose ability to score unlikely podiums is unrivalled. Testing was poor, but a big upgrade is due for Melbourne.

Our verdict: As F1’s best team pound for pound, Racing Point will hope its off-track distractions are over. But questions will arise if Perez outperforms Stroll 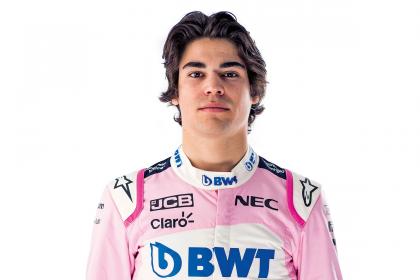 Did you know? Stroll’s third place in Baku in 2017 made him the second-youngest podium finisher in F1 history 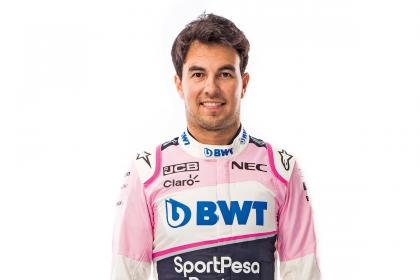 Did you know? Perez has finished on the podium in F1 eight times, including the Baku race last season