Realme C30 vs Redmi 10A: Which is a better sub-10k smartphone

Realme has just expanded its smartphone portfolio with the launch of a new smartphone in its C-series. Dubbed C30, it is an entry-level smartphone which offers basic specifications. For instance, it is powered by a Unisoc chipset, comes up to 4GB RAM, and is backed by a 5000mAh battery.
The handset comes in two variants and the base variant with 3GB RAM costs Rs 7,499 which is quite a decent pricing considering the features it offers. However, the Realme C30 isn’t the only smartphone that’s trying to take over the entry-level segment.
Xiaomi also has launched its Redmi 10A smartphone which is slightly expensive compared to Realme C30 but falls under the sub-10k category. Let’s put them side-by-side in our comparison table to check which one offers a better value-for-money proposition. 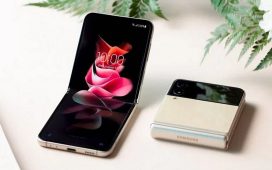 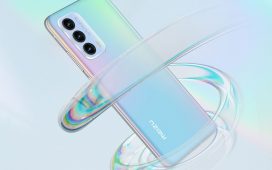 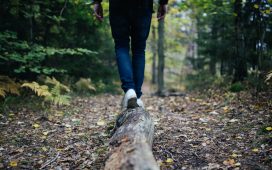 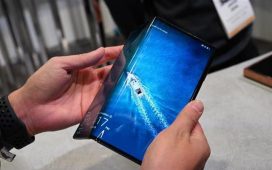