Chinese tech major Realme aims to sell about 10-12 million 5G smartphones in India this year, as it bolsters its portfolio with devices featuring the new technology across multiple price points.

The company, which launched its X7 5G on Thursday, said customers in tier-II and -III cities will play an important role in driving adoption of 5G devices in the country.

“Realme aims to be the 5G democratiser in India. Half of Realme phones to be launched in India will be 5G, and all phones launched above Rs 20,000 will be 5G-enabled. We will be a leader in 5G and add more devices to our 5G portfolio in India as well as globally,” Realme India CEO Madhav Sheth told PTI.

Realme will bring the latest 5G processors to products in the sub-Rs 20,000 segment so that users can experience the latest technology at versatile price points, he added.

“We are kicking off 2021 with the Realme X7 5G series with powerful 2CC Dual 5G Dimensity processors which means both cards can be 5G SIMs. “In terms of contribution, I expect 5G devices to be nothing less than 40 per cent per cent of the devices, and we want to bring 5G at multiple price points,” Sheth said.

Last month, Realme had said it expects its smartphone sales to grow over 30 per cent to about 25-30 million units this year in India.

Asked if the market for ready for 5G devices as telecom operators are yet to deply networks, Sheth said 5G smartphones are not just about the network.

“It’s about the latest 5G processor that also brings in enhanced power management, display optimisation, camera support and gaming performance. “Combined with our design, technology and quality, we believe it is a great proposition. I believe 5G will bring new wonders and breakthroughs, for sure, as a critical infrastructure,” he said.

Sheth added that most operators are accelerating their process of commercialising 5G, and customers want to have future-ready devices as well. According to Counterpoint Research, 5G smartphone shipment in India is expected to rise more than nine times to reach 38 million units in 2021. 5G smartphone shipments stood at 1.7 million at the end of September 2020 quarter, and is projected to have crossed 4 million by the end of 2020.

Overall, India saw smartphone shipment at over 150 million units in the pandemic-hit 2020. The segment grew 19 per cent year-on-year in the December 2020 quarter with Xiaomi (including POCO) at numero uno position with 26 per cent market share during the quarter.

Talking about demand, Sheth said tier-II and -III cities are expected to drive the adoption, along with demand in the metros and tier-I cities. “The youth wants to experiment, they want access to the latest technology. Availability of various affordability options has played an important role in driving adoption. 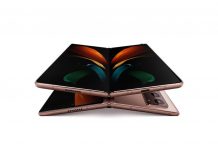 Xiaomi, Google and Oppo may use OLED panels from Samsung for their foldable phones – Latest News 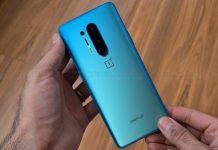 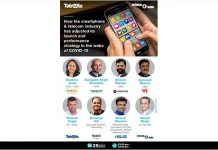 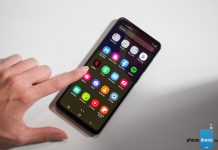 Here’s a list of the phones that were shipped the most last year. Can you guess which one is on top? 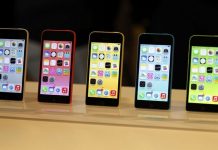 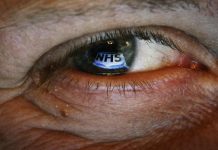 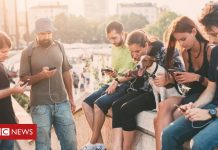 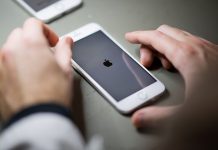 Millions of consumers could be entitled to money back on their smartphone purchases, claims Which?