Yesterday, realme announced its 108MP camera system that will be debuting on the realme 8 Pro. Today, a mysterious realme smartphone with model number RMX3203 has been spotted on FCC. The listing reveals some of the key specs of this upcoming handset. 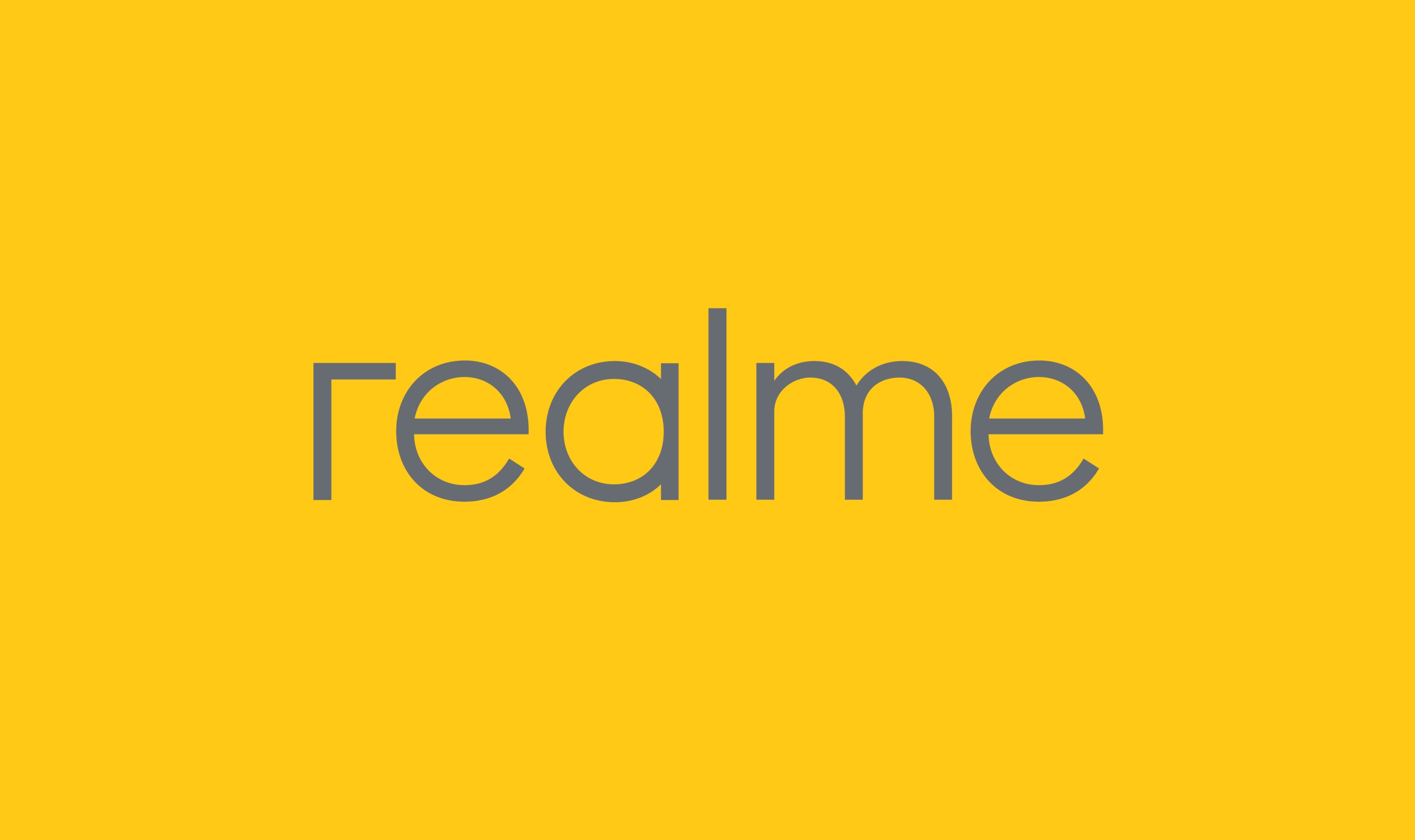 The FCC listing of the forthcoming realme RMX3203 was first spotted by Twitter user Abhishek Yadav. The device’s certification was published on March 2 (yesterday).

According to the documentation, the realme RMX3203 will be a 4G-only smartphone. It is said to run Android 11 but for some reason, the realme UI version is mentioned as 1.0. We believe it could be a mistake as the company’s Android 11 software is known as realme UI 2.0.

Further, the phone will not support LTE carrier aggregation, however, it will be backed by a 5,000mAh battery with model number BLP729. This battery has been also certified by TÜV Rheinland multiple times. Hence, we think it could be the same 5,000mAh battery, which is found inside several realme smartphones.

Unfortunately, nothing else is known about this realme handset apart from the above-mentioned features. Anyway, we expect to learn more about it in the coming days, including its official marketing name before its official announcement sometime in the near future.